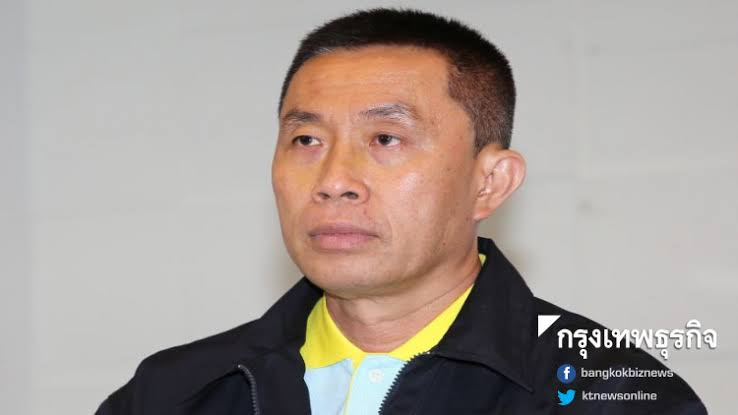 New Transport Minister Saksayam Chidchob said that he had called all officers of the ministry to discuss progress on issues relating to all projects.

There is no concern about litigation because their legal teams, including Thaworn Seniam, the deputy transport minister and a former prosecutor, are ready to resolve this matter.

Recently, the board of the Expressway Authority of Thailand (ETA) had approved extension of the expressway concession agreement with Bangkok Expressway and Metro Plc (BEM) for 15 years in exchange for dispute settlements totally Bt59 billion from two  lawsuits.

EXAT is reviewing compliance with the contract conditions or laws. The review process is expected to be completed within 45 days.

Meanwhile, the State Railway of Thailand (SRT) will have to wait for a court decision if they have to pay damages to Hopewell Co of up to Bt1.2 billion related to the scrapping of a concession.

Saksayam said he had been briefed by SRT officials about progress in the high-speed train project. The CP Group won the bid to connect three airports -- Suvarnabhumi Airport, Don Mueang airport and U-tapao Rayong-Pattaya airport. According to a recent report, progress in the project is behind schedule and this has raised massive concerns, as it may affect the legal terms of the contract as well as the Eastern Economic Corridor plan. The SRT has already taken action on the matter.

The new minister said that he had told the Office of Transport and Traffic Policy and Planning (TOP) to gather all information about the operational status of 23 agencies under the ministry and evaluate the work of each agency on key performance indicators (KPI).

"Every officer must finish my assignment within a month. If their performance does not reach the standard, I may have a word with their chief. The transfer of executives in non-KPI departments is the last thing I will consider. If the officers do not pass the assessment as the executives are going to retire, a transfer won’t be necessary," he said.

According to the EXAT board report, the authority has two cases under prosecution. The minister wants to end a dispute between EXAT and BEM. To settle the dispute amounting to more than Bt130 billion, BEM will be allowed extension of the concession for the Second Stage Expressway (Sri Rat Expressway) and Bang Pa-in-Pakkret Expressway (Udonratthaya Special Expressway) for 15 years.

BEM plans to invest in the construction and renovation of the second-stage as a double-deck expressway. The construction must pass the EIA review within two years. EXAT will extend the concession for another 15 years after implementation.