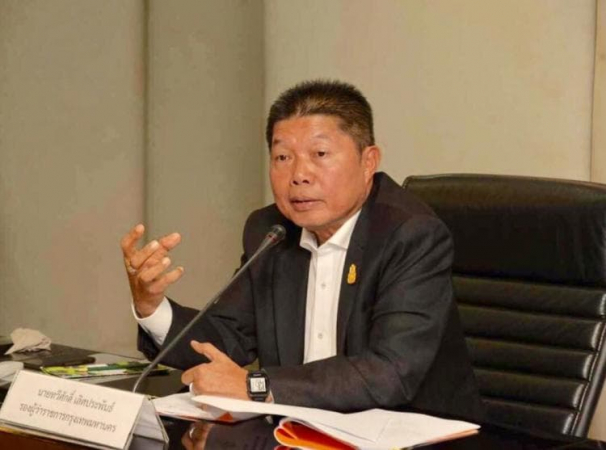 Another Bangkok Metropolitan Administration deputy governor resigned Tuesday, the day after another quit his post.

A source from the BMA said Thaweesak Lerpraphan submitted his resignation to BMA governor Aswin Kwanmuang on Tuesday after being assigned to oversee the Bt13-billion project to build two garbage incinerators in the Nong Khaem and On Nuj areas.

Sources said Chakkraphan resigned rather than sign an endorsement of the winning bidder.

Thaweesak submitted his resignation after Aswin assigned him to take charge of the project following Chakkraphan’s resignation, sources said.