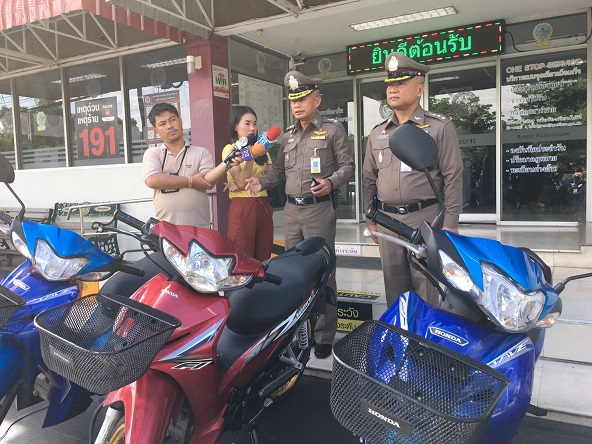 Police said 22 people were involved in the fatal attack on Chanathip Piamyoo and his five friends near the Wat Sri Eium area. They used 12 motorcycles, three of which had already been seized by police, Mongkol told reporters outside Bang Na Police Station where he had gone to follow up on progress in the case investigation.

He said police had interviewed many witnesses after the attack, including six youths who yielded useful information about the events and those who had used guns and ping-pong bombs, enabling police to seek arrest warrants, he said.

To prevent any violent fallout from the event, Mongkol said police had invited executives and teachers of the two educational institutions for discussions later on Wednesday to implement preventive measures.