Thailand’s education sector is like a mountain and the only way it can be reformed is if problems are solved after taking an overview instead of just handling issues when they arise, a former chairperson of the Independent Committee for Education Reform (ICER) said, as he called on the new government and the education minister to adopt this idea.

Prof Dr Jaras Suwanwela told an academic conference on national strategy for education reform, held on Tuesday at a Bangkok hotel, that ICER has studied different multi-dimensional education issues to make recommendations to policymakers and that it has already submitted a seven-point proposal to the prime minister.

According to the ICER, Thailand has four key education issues, namely the quality of education in Thailand is not on par internationally, there is an inequality in access to education because many poor children slip out of the system, Thai students are not able to compete with their counterparts from other countries, and ineffective management, like spending a huge portion of the budget on matters unrelated to child development. 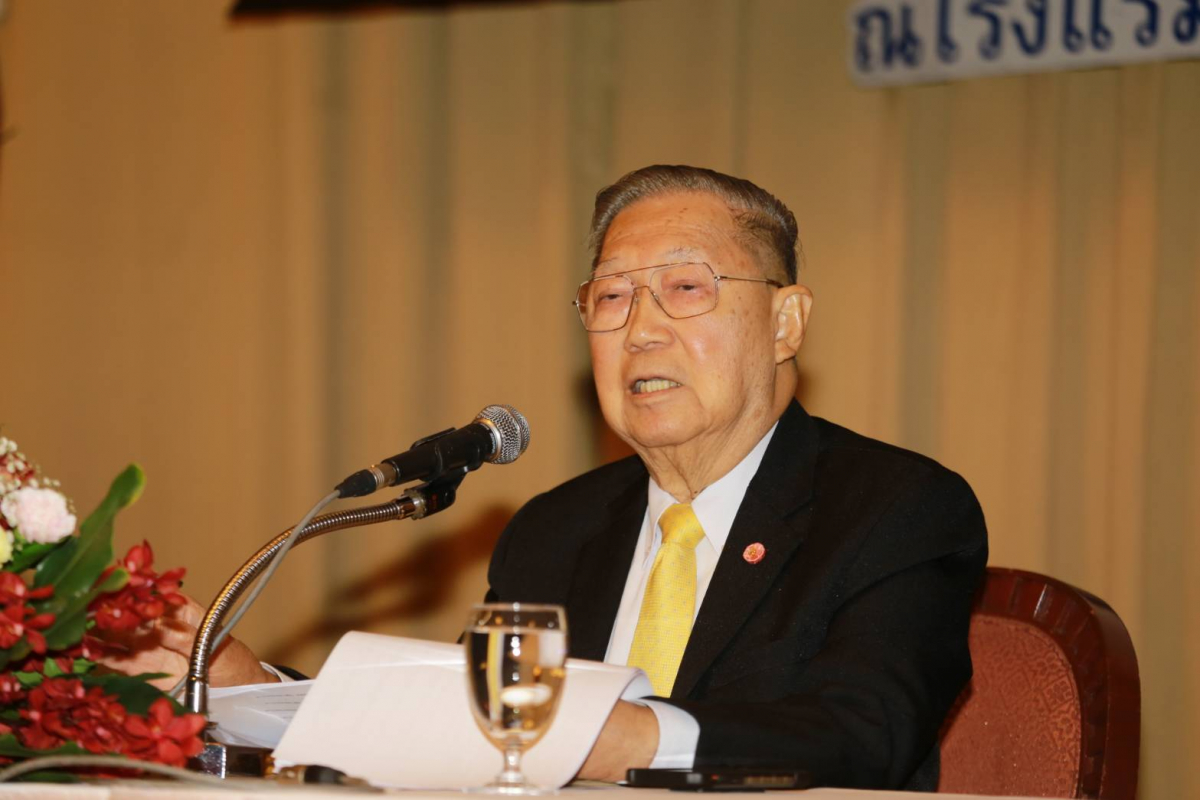 “Each problem is interconnected, so moves to solve them will have to be done by seeing the whole picture and solving these four main issues first,” he said.

He said the education minister should not leave the problems of quality and inequality unsolved, adding “you must ensure that schools in the provinces can compete with schools in Bangkok, district-level schools can compete with provincial schools … don’t accept or be satisfied with [the status quo] students just passing the Ordinary National Education Test. If we don’t solve these problems, the country just can’t move forward or introduce reform.”

ICER is also pushing for the implementation of the 2018 Equitable Education Fund Act, the 2019 Early Childhood Development Act and the 2019 Area for Educational Innovation Act in addition to the Cabinet-approved education reform plan, he said.

He pointed out that some 600,000 young children in villages need good pre-school education and access to nutrition, adding that the authorities should also take into account the fact that many children are left in the care of their elderly relatives in the provinces. He also called on the Education Council to oversee the implementation of the Early Childhood Development Act, coordinate with local administrative organisations that are in charge of nurseries and discuss the production of pre-school teachers with higher education institutes. 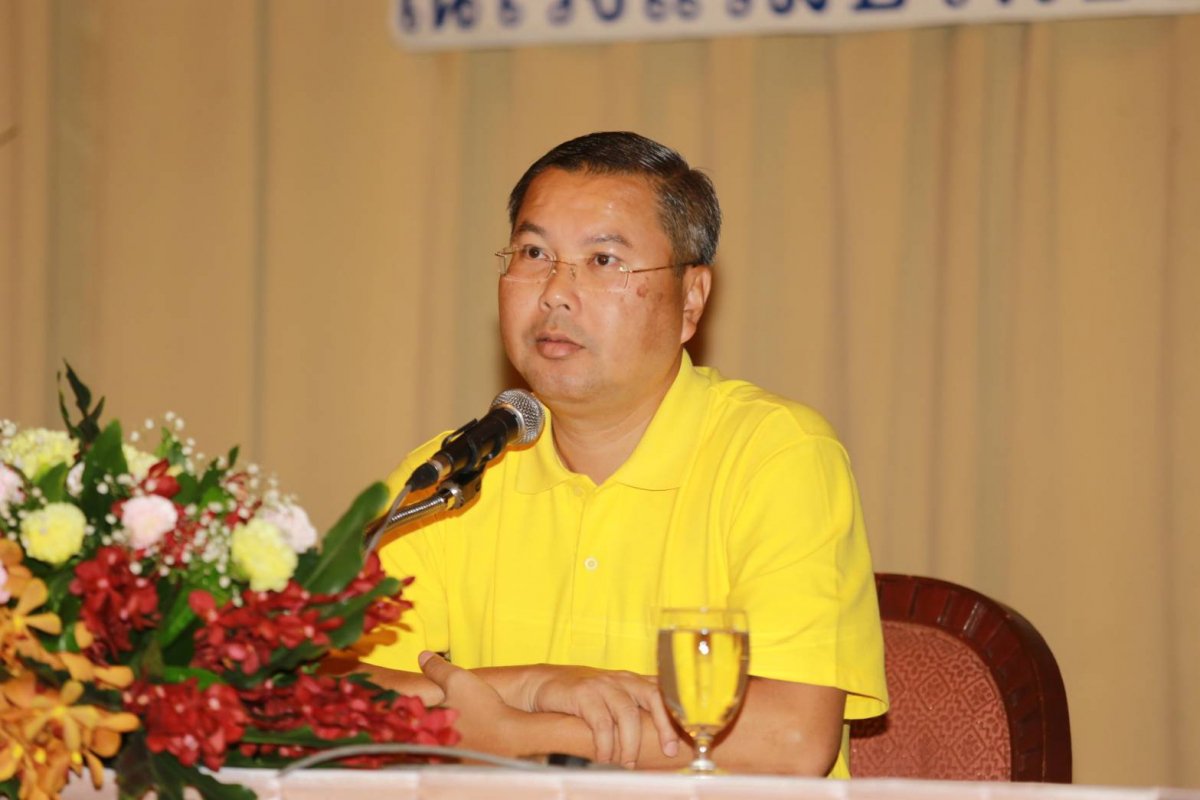 Supat Champathong, secretary-general of the Office of the Educational Council, said Thailand was in the midst of implementing the 20-year National Strategy (2018-2037) and that a proposal on national education legislation was waiting to be handed over to the Cabinet. Reform in education is required because many mechanisms are ineffective and hence the recommendations made at the conference will be taken into consideration to improve the council’s work over this and the next two years. 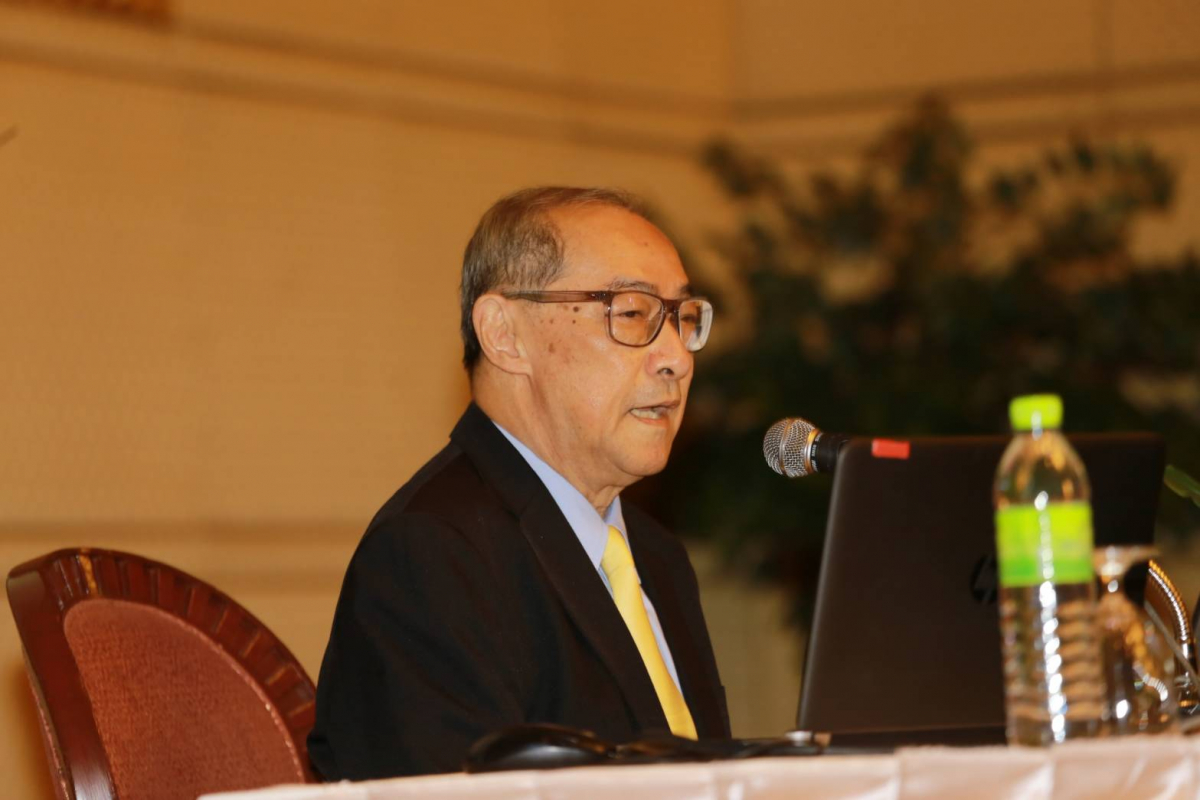 Also speaking at the panel was Krissanapong Kiratikorn, a former deputy education minister and incumbent chair of the National Strategy Committee’s human-resource development panel, who noted that over the past 100 years, Thailand has seen a drop in annual birth rate from a million newborns a year to barely 740,000. Also, he said, the number of elderly persons has been on the rise and will account for a fourth of the population in the next decade, bringing working age people down to around 35 million.

Hence, he said, the education authorities should make adjustments in line with these scenarios, instead of just focusing on children and youth. The new challenge will be to provide education to everybody – including 40 million income earners (working age persons and senior citizens) and children and youth in the education system, he said, adding that human-resource planning should be done from birth in order to develop well-rounded citizens with knowledge, ethics and virtue.