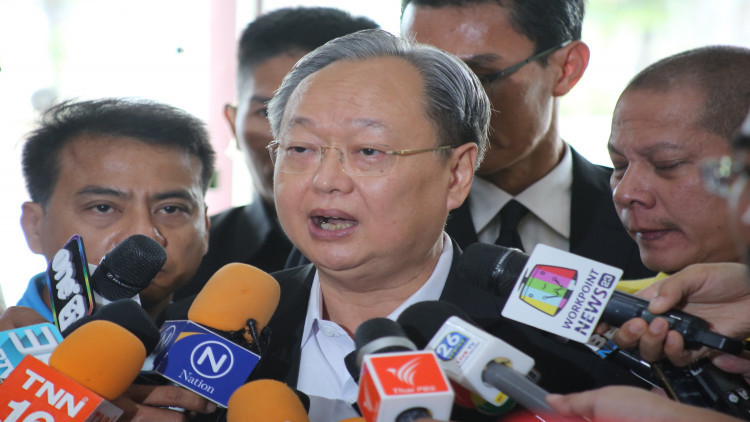 The Thai embassy in Moscow announced that it is searching for ex-mother-in-law of Energy Minister Sontirat Sontijirawong who reportedly went missing after visiting a church in the Russian capital.

The embassy announced at 10.30pm local time Thursday that officials were dispatched to the church at 8pm to investigate and did not find Ngek-im Sae-khow.

Embassy officials checked with police in front of the church who reported they had been informed of her disappearance and were also searching for her. Police added that the woman might have left on another tourist bus.

The embassy said it checked with the accidents reports centre of Russia and did not find anyone under the name Ngek-im as having been admitted to hospital.

It said its officials were still on standby at the church to coordinate with police and the family to try to locate her.

The Thai embassy added that it has also checked with the missing person center and there were no reports of Ngek-im being sighted.