Prime Minister Prayut Chan-o-cha on Sunday (July 28) led Cabinet ministers and their spouses as well as the speaker of the House of Representatives to offer alms to Buddhist monks at Sanam Luang in Bangkok to celebrate His Majesty King Maha Vajiralongkorn’s 67th birthday.

Prayut also led officials to swear an oath to be good civil servants and the "force of the land" for the country and the King at Sanam Luang. 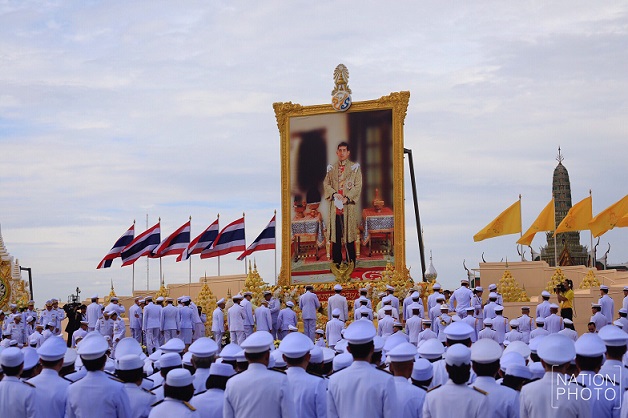 Officials and the public signed messages wishing His Majesty well on this auspicious occasion at the Royal Household Bureau. 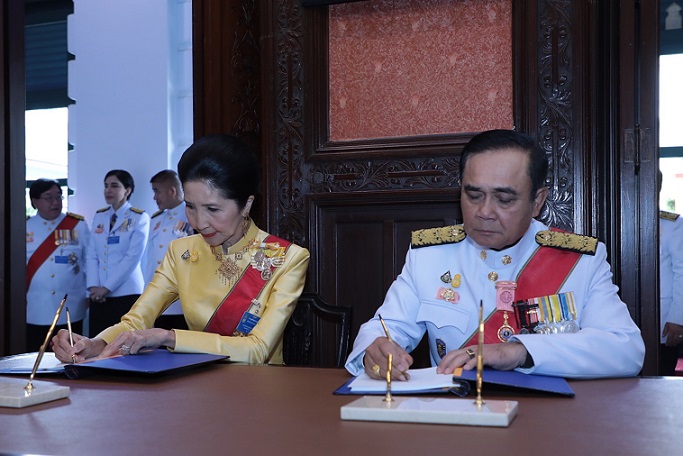 Alms were offered to make merit for the King in various provinces nationwide. In the northern province of Chiang Mai, Governor Supachai Iamsuwan led officials and the public to offer alms to 68 monks at the Chiang Mai International Convention and Exhibition Centre followed by the officials’ oath-taking ceremony and the signing of messages for the King. 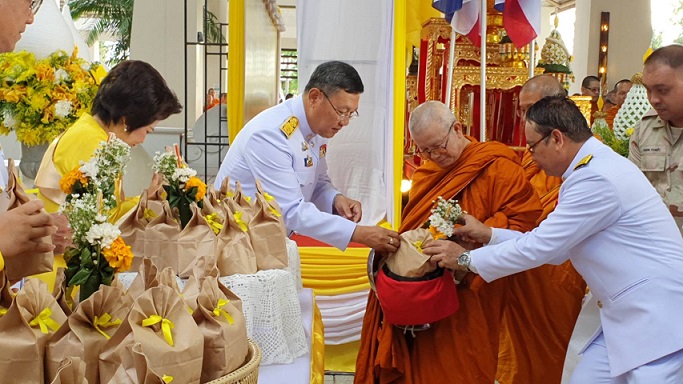 In the northeastern province of Nakhon Ratchasima, Governor Wichien Chantaranothai led 500 officials wearing yellow clothes and the public in merit-making ceremonies, offering alms to 68 monks as a symbol of gratitude and loyalty to the King. In Mahasarakham province, Governor Kiattisak Chantra led officials and the public to offer alms at a ceremony at Wat Nahachai in Muang district.