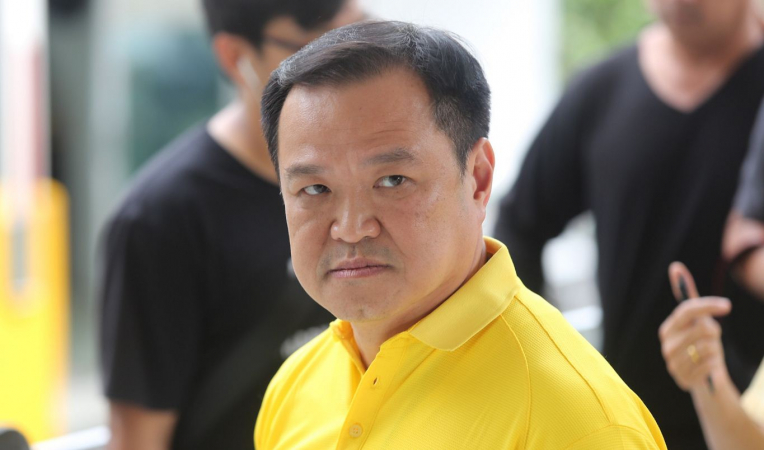 Public Health Minister Anutin Charnvirakul reiterated on Wednesday that no foreign companies will be allowed to use Thai nominees to invest in the production of marijuana locally.

At a press conference in Khon Kaen, Anutin said foreign firms will only be allowed to purchase Thai-made marijuana-based products that are tailored to their needs. These companies are also obliged to transfer their technology in the production of marijuana-based medicines, he added.

Anutin also said that though foreigners are allowed to play a role in the local cannabis industry, they would not be allowed to “own land or production facilities in our country, and most importantly, the copyright of marijuana-based potions created in Thailand”.

He added that a million 5cc-bottles of a marijuana-based potion will be produced within six months for use in state hospitals. 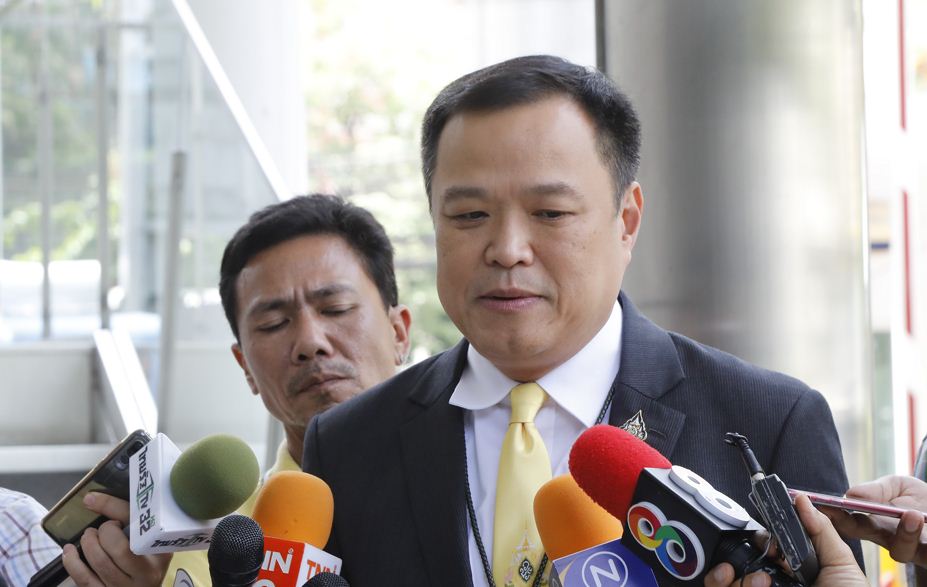 When asked about the possible nomination of Thais in foreign-owned infrastructure in Thailand, which will be difficult for authorities to identify, Anutin said the plantation of marijuana will be strictly controlled and the production of cannabis-based products will be regulated.

As for the use of marijuana in traditional Thai medicines, Anutin said practitioners will be formally registered within this week, which will allow more than 3,000 of traditional medics, including renowned researcher Decha Siriphat, to practice legally.