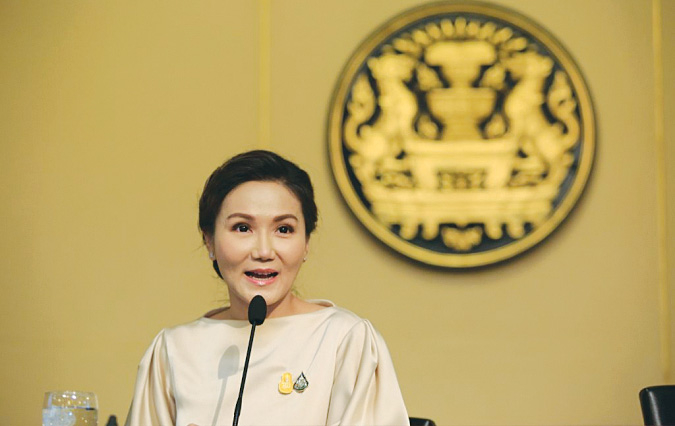 The government on Saturday (August 3) reassured that the blasts in the capital on Friday morning will not impact the country's economy or the tourism sector and that the law and order situation was under control.

She added that that though the news was reported in other countries, none of them had issued advisories against their citizens travelling to Thailand.

She said the premier had already reassured foreign governments’ delegations or representatives, who were visiting Thailand, that the situation was under control.

She said state officials are investigating the cases and security had been beefed up in key areas.