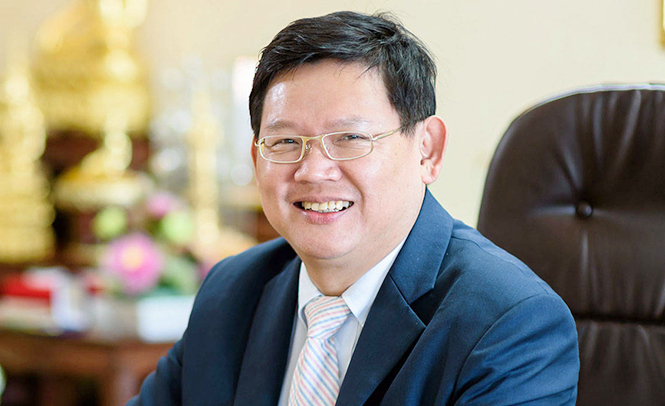 Undergraduate Education, Research and Innovation Minister Suvit Maesincee said on Monday that he has assigned the permanent secretary for his ministry to look into the issue of good governance in public universities.

Suvit said he assigned Dr Soranit Silatham to compile lists of members of all public universities’ councils as the first step to look into the issue of good governance.

Suvit alleges that several public universities lack good governance but nonetheless seek to be independent from the ministry while their councils do not strictly monitor their operations but rather side with the universities.

Asked whether he would dare to stand up against certain or elite figures on certain university councils, Suvit said he would not care about saving anyone’s face and would do what he thinks is right.

Suvit said public universities would still be free in their policies but they would also be required to have responsibilities and take the needs of the society into account in their operations.

The minister added that he has formed a committee tasked with using the Objectives and Key Results system to measure KPIs of public universities to determine the amount of subsidies each should receive from the government.