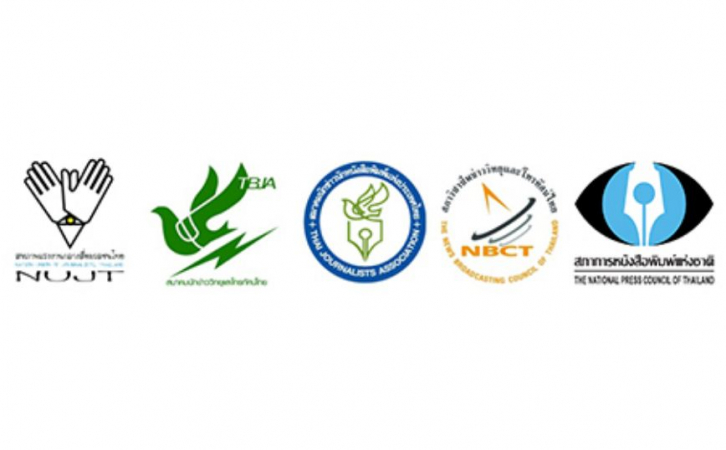 Approximately 800 people in the media industry have been either laid off or have had their contracts unlawfully terminated, a journalists’ association was told on Friday.

Approximately 800 people in the media industry have been either laid off or have had their contracts unlawfully terminated, a journalists’ association was told on Friday.

A large number of the media professionals also said they were not sufficiently compensated, which is in violation of the labour law. Also, many said they had not been paid for the extra work they were made to do for subsidiaries under the same umbrella of media agencies.

In response to the complaints, the National Union of Journalists Thailand said it will come up with a logistical or advisory mechanism for those affected by unfair termination as well as help secure legal counsel for them or help negotiate better deals with their former employers.

Most of the media professionals have been affected by the return of the operating licences for digital television channels to the National Broadcasting of Telecommunications Commission.

The latest situation of concern raised at the meeting was the planned layoff of 267 staff at Bright TV (Channel 20) along with the plan to remove 200 people employed by Channel 3 after it ceased digital operations of two channels. A similar policy is targeting 132 Spring News (Channel 19) employees, in the wake of a consolidation of NOW (Channel 26) and Spring News TV channels.

TNN and True 4 U have also laid off 26 and 10 people respectively as part of plans to get rid of 70 employees in the near future. GMM News (Channel 25) is also aiming to get rid of 25 people, while Channel 7 plans to dislodge 113 people working for the now-defunct analogue channel.

Meanwhile, many former employees of Channel 3 lodged a petition with the Labour Court on Wednesday complaining about unfair compensation. The main digital Channel 3HD (Channel 33) is still operating, but operations of 3SD and 3Family (Channels 28 and 13 respectively) have been discontinued.

These channels will cease their digital terrestrial broadcast from mid-August to mid-September.