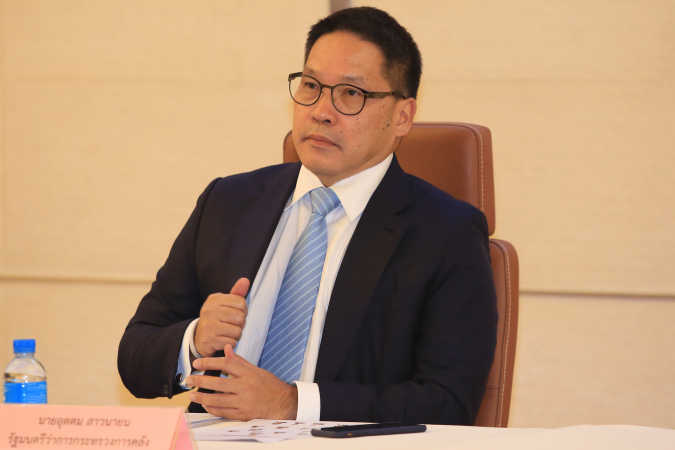 Finance Minister Uttama Savanayana, said yesterday that the ministry will put greater effort into expanding the tax base.

The government is seeking increased tax revenue to cover rising expenditures, he said. The tax on e-commerce is one option, as the draft law is now being scrutinised by the State Council, the government’s legal advisory body, he said.

Thai government is eyeing the tax potential of global e-commerce firms such as Alibaba and Amazon, as well as tech firms such as Google and social media behemoth Facebook.

Uttama said Thailand will monitor the approaches other countries as they seek a way to collect taxes from global e-commerce companies. He would follow the standard approach as it emerges, said Uttama.

The Fiscal Policy Office has also been assigned to study how to expand the tax base, with the study given a three-month deadline, he added.

Government tax revenue is about 16-17 per cent of gross domestic product in Thailand, with one study suggesting it could be increased to slightly over 20 per cent of GDP. Thailand has also run fiscal deficits almost every year since the 1997 financial crisis.