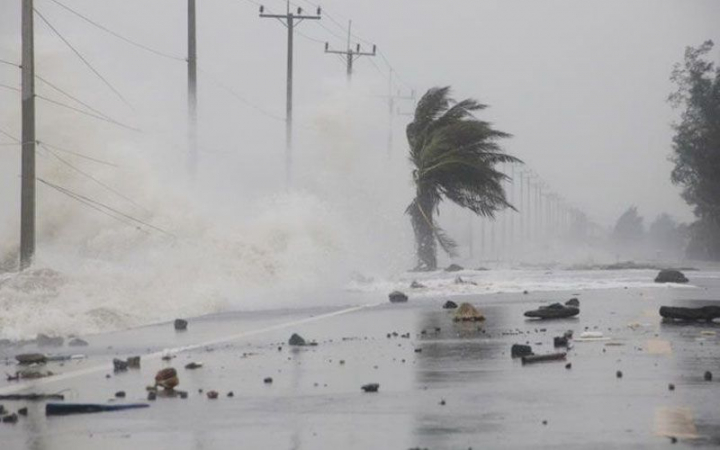 The Meteorological Department is warning residents of eastern and southern provinces to brace themselves for heavy rains from Friday to Sunday.

In its warning issued at 5am Friday, the department said the rains would be unleashed by influences of the southwest monsoon across the Andaman Sea and the Gulf of Thailand, which is intensifying, and by a low-pressure cell covering upper Vietnam.

The affected areas are as follows:

On Saturday and Sunday:

The department said the strong winds would generate two-to-three-metre waves in the upper Andaman Sea and in the upper Gulf. It warned all ships to proceed with caution, and small boats to stay ashore.