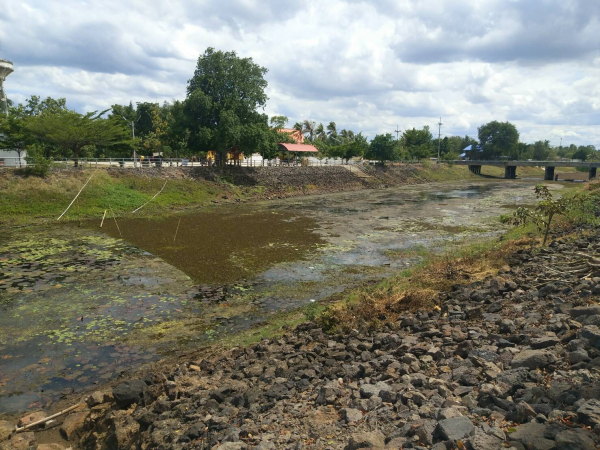 Damage from drought has reached an estimated Bt3 billion in the Northeast, according to report of the Office of Agricultural Economics (OAE), while more than 800,000 rai (128,000 hectares) of farmland countrywide are thoroughly uncultivable and 10 million rai of crops will be dead standing.

Tassanee Muangkaew, the OAE assistant secretary-general revealed that based on Ministry of Agriculture and Cooperatives’ statistics as of August 15, the office has estimated the economic and agricultural damages from drought in northeastern region at approximately Bt3 billion.

Tassanee added that of all the nation’s farmlands, OAE estimates that 10.87 million rai will suffer from a serious water shortage that leaves crops dead standing. Most of these areas are in the northeastern region, including Khon Kaen, Nakhon Ratchasima, Maha Sarakham, Phetchabun and Chaiyaphum.

OAE also reported that agricultural GDP in the first half of 2019 expanded at only 0.4 per cent compared to the same period of last year, and that the 2.5-3.5 per cent target set by the Agriculture Ministry is probably impossible to achieve.

“The reason behind this year’s severe drought is the El Niño phenomenon, which affected the climate change and increased average temperatures, as well as reduced rain quantity throughout the country,” said Tassanee.