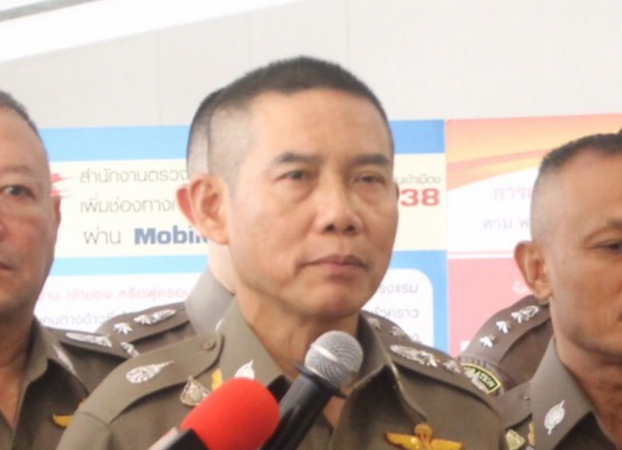 Nine Chinese nationals have been taken into Thai Immigration custody for alleged economic crimes that caused damage estimated at around Bt5 billion to China’s government.

Immigration police chief Pol Lt-General Sompong Chingduang said residential and entry rights in Thailand for five of them have been nullified. Some of them had fled to Thailand and stayed on illegally, after committing crimes in China, while a few others entered Thailand illegally.

All nine suspects had been either on a watch list, or a list of arrest warrants submitted by Chinese authorities to the Thai Immigration service, the officer said, adding that they would all be extradited to China.

Sompong said the undated arrests of the nine suspects were made at the request of Chinese authorities under a new cooperation and extradition deal between the two countries.