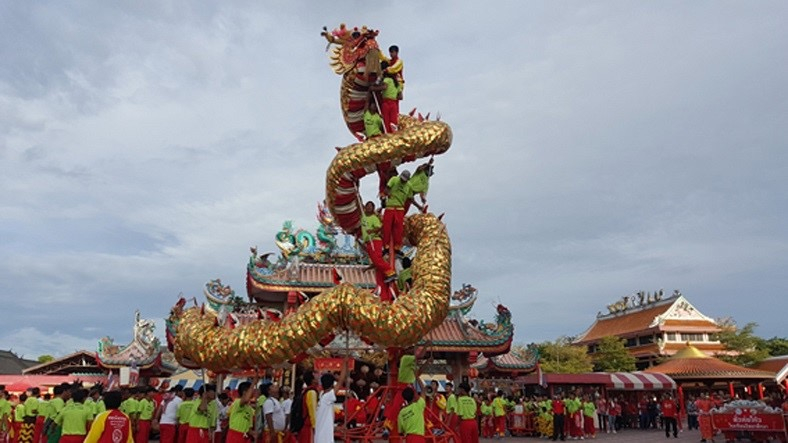 Natural Resources Minister Warawuth Silpa-archa officially launched the “Thing Krajad Suphan Buri 2019” event on Sunday at the City Pillar Shrine in Suphan Buri’s Muang district as tens of thousands of people gathered to make merit and to watch a parade of the city guardians, a dragon dance and a stage performance by local schoolchildren. 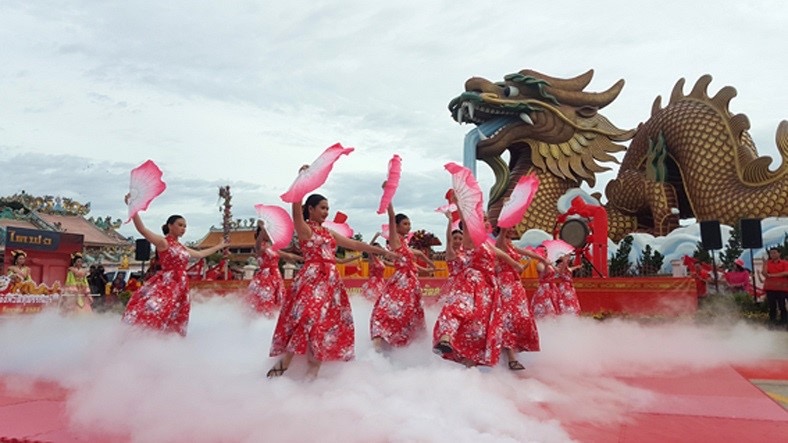 The activities will continue through August 29.

Following the opening ceremony, Warawuth, whose family is among the many Thai-Chinese descendants in Suphan Buri who have observed this Mahayana Buddhist merit making tradition for over a century, joined provincial governor Nimit Wanchaithanawong and other officials in handing out anointed marigolds to the public members to keep as auspicious souvenirs. A contest to find the best arrangement of the city guardians’ shrine was held in the afternoon. 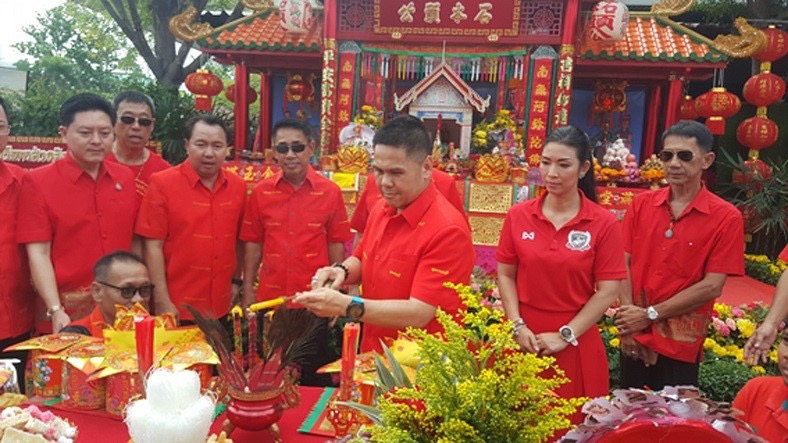 The traditional event will also feature a Loy Krathong ritual and fish releasing ceremonies as well as a lantern parade on August 19 at the Tha Chin pier area on Nang Pim Road followed by the “Thing Krajad Din” merit making rite, which sees food distributed to make merit for ancestors and ghosts at the Chinese Association on Phan Kham Road. Another rite called the “Thing Krajad Fah”, in which food and other commodities are handed out to people - will be held on August 29.