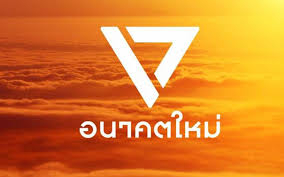 The Future Forward Party may have its female MP in Nakhon Pathom’s Constituency 5 resign to pave the way for a by-election, as she was injured in a road accident and has not yet reported for work.

A source from the party said it may decide to ask for the resignation of Jumpita Chantharakhajorn, who is still recovering from the road accident.

Jumpita has not yet reported to work after winning her riding in the election earlier this year due to the accident and her injuries, and has so far not attended any meetings of the House.

The source said the party may field her husband, Pharatthachote Chantharakhajorn, in the subsequent by-election.