Kamnans and village headmen whose jurisdiction covers the Yom River or connecting canals in Mae Hong Son’s Mae Sariang district have been instructed to continue watching for possible forest runoffs as the North is expected to be battered by heavy rain.

District chief Thanakrit Chanthajamrassil said on Monday he had already set up a war room to plan, give instructions and follow-up flooding and landslides. In addition to urging kamnans and village headmen to keep a close watch for such incidents, Thanakrit also instructed local administrative organisations to monitor the situation and remove debris from landslides and trees blocking roads. 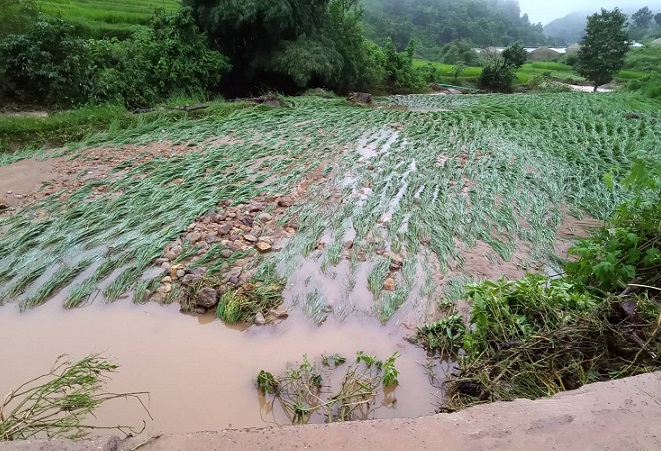 He said he was particularly concerned about the mostly wooded and mountainous Mae Sariang area, which is suffering from continuous rain and where large tracts of farmland have been damaged by forest runoffs and sediment. A rural dirt road in tambon Pa Pae was earlier blocked in places by landslides and Tambon Pa Pae Administrative Organisation president Thaweewat Wisitsiri and Kamnan Worakrit Kijfusap had already organized heavy machinery to remove the debris to allow traffic to resume, he added. 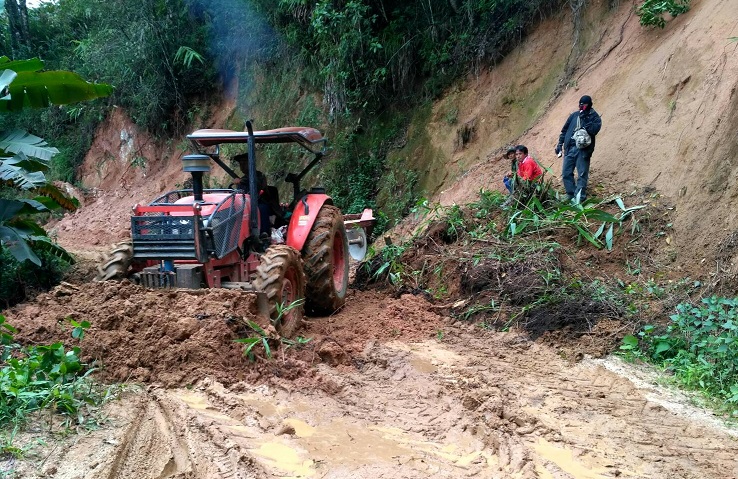 In Pai district, officials and workers as well as village volunteers on Monday cleared the 13 spots affected by landslides that were blocking the dirt road connecting Ban Hua Mae Muang in tambon Wiang Nua to Ban Doi Chang in tambon Mae Hee and the Huai Nam Dang National Park, district chief Sanglhom Khadchiangsaen said. Many areas along the Pai riverbank that had earlier been inundated have seen the water recede and return to normal although the authorities would continue to monitor the situation as more rain is expected, he said.