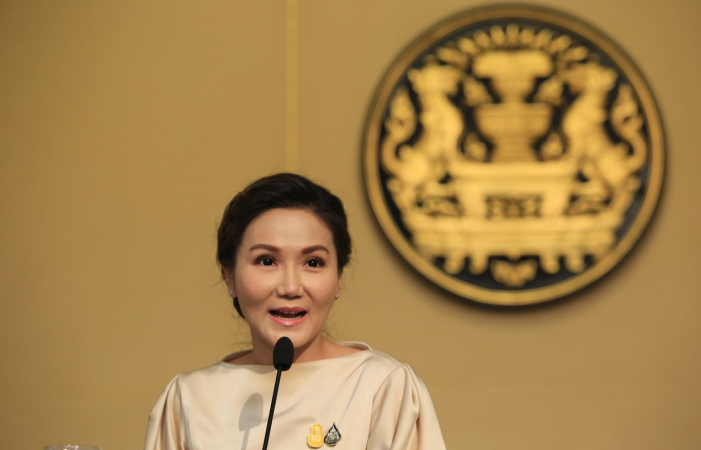 The Cabinet ensured several political positions were filled, including those of two deputy government spokespersons, at its meeting on August 20.

The Cabinet approved 36 nominees for key positions that had been proposed by key ministers. Most of the positions were those of vice ministers, advisers and secretaries of several ministries.

Two retiring officials were also given active jobs – one as an adviser to the Anti-Money Laundering Office and the other as an assistant inspector-general to the Digital Ministry. The two men will be starting their new jobs on October 1.

Many of the appointees were candidates of coalition partners in the general election in March. None of them were rejected for their positions in the Cabinet meeting today.