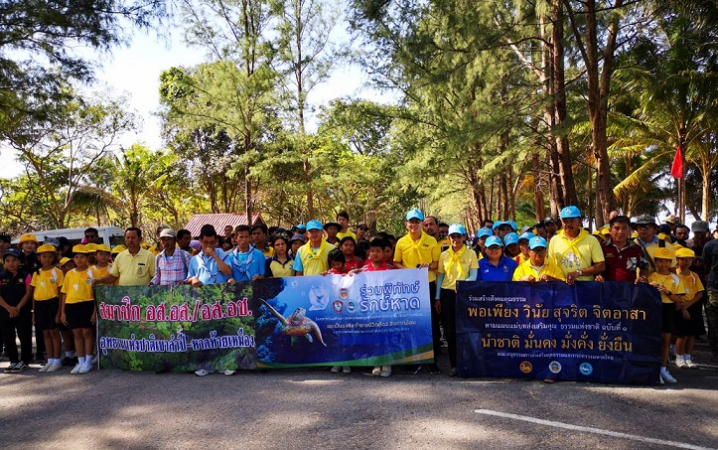 The teachers and their students were joined by officials from the Khao Lampi-Hat Thai Mueang National Park, along with Phang Nga natural resource and environment office director Sawat An-teng. 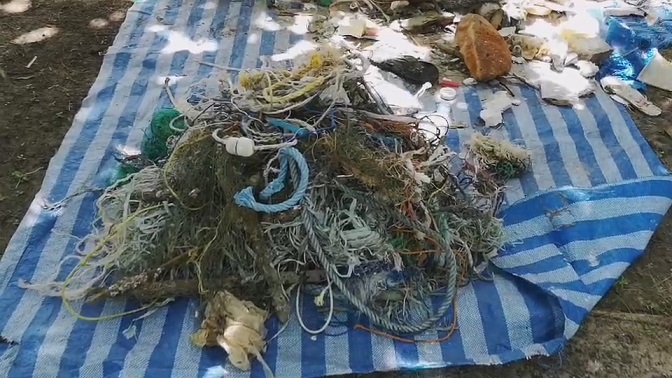 Their mission was to clean up the 13.6-kilometer-long beach and keep it free of plastic, Styrofoam, rope and other garbage that can be harmful to marine life. 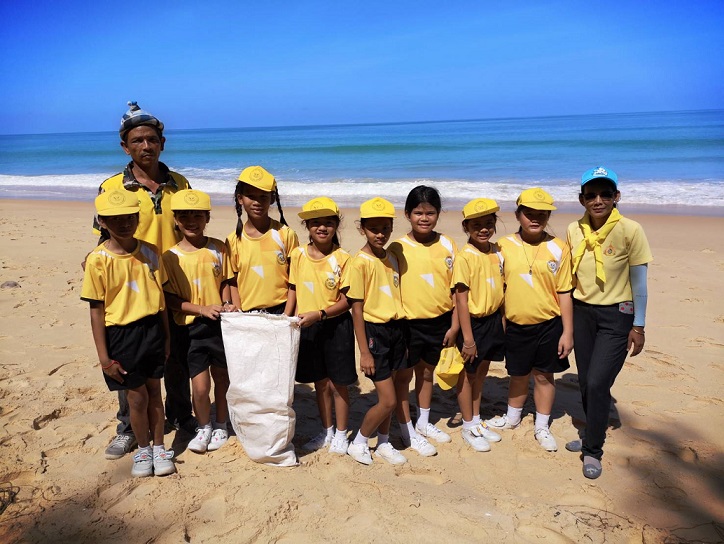 A group of Prathom 5 pupils from Siriratwittaya School said that apart from actively collecting garbage, they will also keep an eye out for litterers and tell them dispose their trash in trashcans. 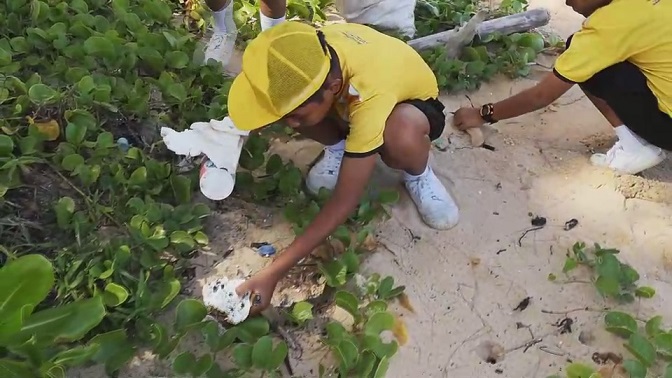 Park head Mongkol Liewwiriyakul said Thai Muang Beach – known to be an egg-laying site for leatherback, green, Olive Ridley and hawksbill turtles – suffered a bad problem with garbage that is either swept ashore or thrown by beachgoers. He said that park officials and volunteers have collected nearly 12 tonnes of trash from beaches so far this year, compared to about 11 tonnes of trash collected all of last year.