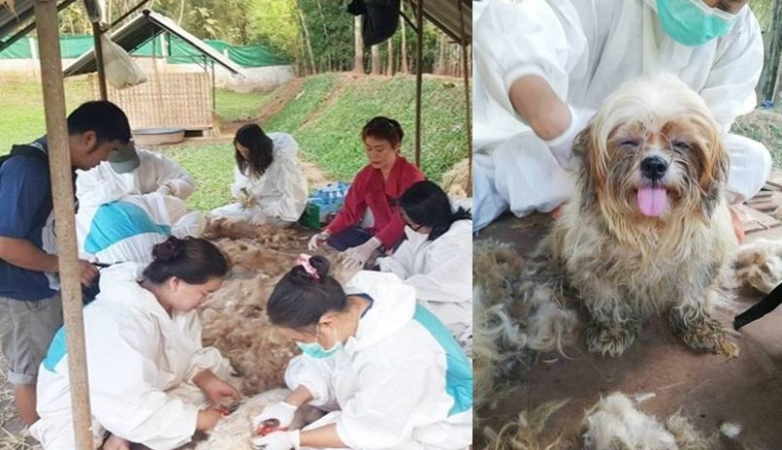 The department would also soon establish a committee in each province to oversee the prevention of animal cruelty, he added.

The survey and a check for violators, following an order by Agriculture and Cooperatives Deputy Minister Prapat Phothasuthan, come on the heels of a recent incident in which 13 Great Danes, suffering from severe malnutrition and found in a terrible condition, were rescued from a breeder’s house in Pathum Thani.

Provincial and district-level livestock development offices were instructed to check all dog breeding services to ensure they adhere to standard guidelines, which were in the making to be issued for dog-breeding establishments later this year by the National Bureau of Agricultural Commodity and Food Standards, he said.

Officials were also told to join rescue foundations in creating a network to oversee animal welfare and check on breeding centres in their jurisdiction to prevent cruelty to animals and boost public awareness so people wishing to raise a dog could buy their pet from a credible breeding centre, he added.

The department would soon organise a meeting of cat and dog breeding services in all four regions to explain the guidelines on providing good welfare to animals and preventing cruelty according to the Prevention of Cruelty and Animal Welfare Provision Act 2014, while local administrative bodies would also be brought in to help the agency monitor breeding centres, he said.