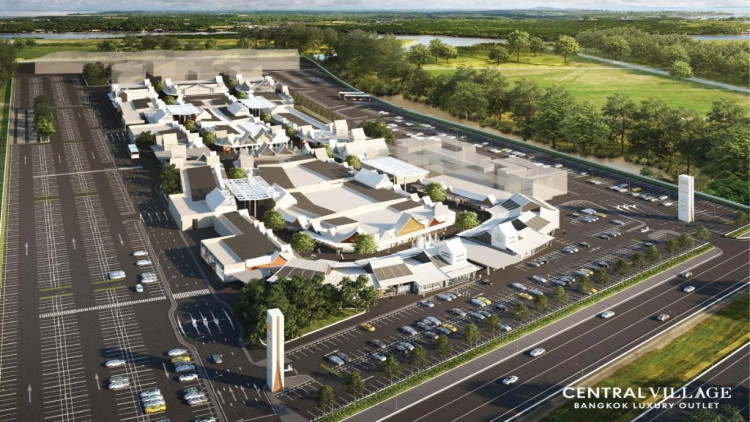 The dispute between Airports of Thailand (AOT) and Central Pattana (CPN) appears to be flying into severe turbulence after AOT set up tents blocking the entrance of Central Village – CPN’s latest luxury outlet scheduled to open on August 31 – saying the outlet “trespasses the flying zone of Suvarnabhumi Airport”, which is located next to it. 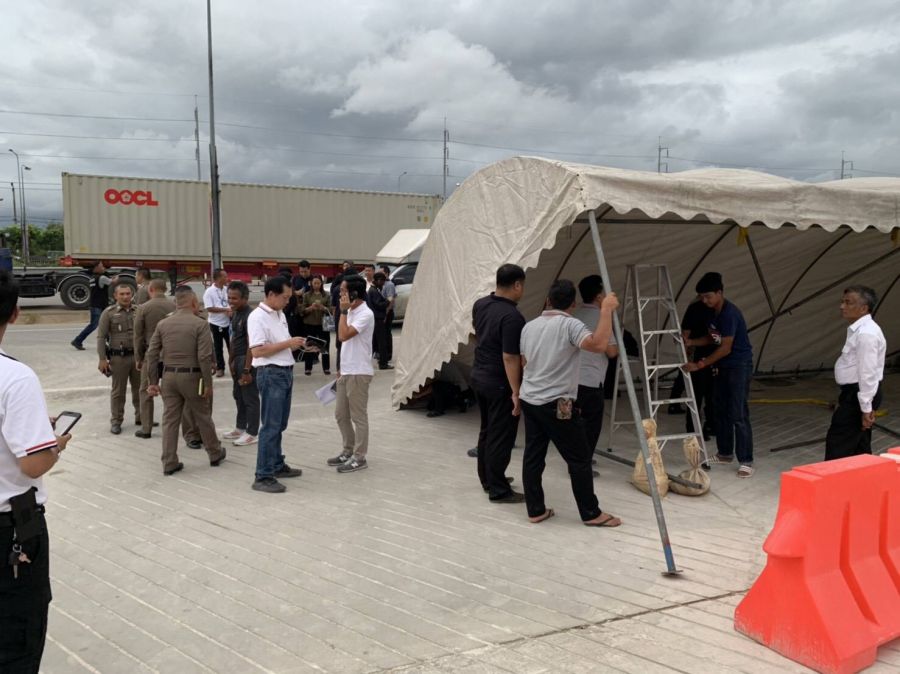 AOT president Nitinai Sirismatthakarn said he sent officials to inspect the disputed area earlier and found that Central Village was building a road connecting the outlet to the main road.

“The road they are building trespasses the airport’s flying zone,” he insisted. “The land was assigned to AOT’s administration by the Treasury Ministry.”

Nitinai added that Central Village also applied for permission to lay a water pipe through the land, which cannot be approved because this, too, would violate flying zone regulations.

Meanwhile, Central Pattana issued a letter claiming its construction strictly follows current urban laws and regulations, and that it had received approval from related agencies before commencing all work.

The letter also said that applying for tap water and electricity connections from responsible authorities is a fundamental right to basic infrastructure, which every citizen is entitled to.

Transport Minister Saksayam Chidchob summoned Nitinai to discuss the issue on Friday, probably in an attempt to resolve the dispute between both parties.