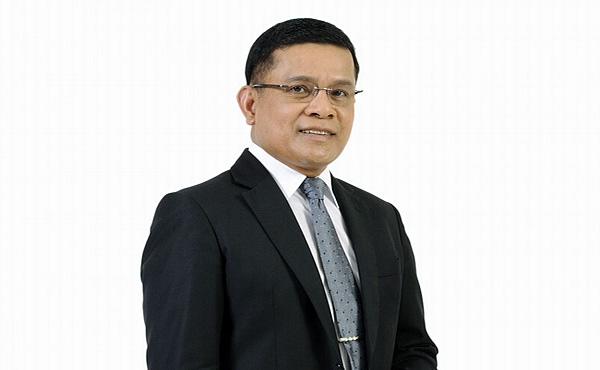 The State Enterprise Policy Office (SEPO) announced on Friday (Aug. 23) that it has sold government shares in three out of 18 private companies, admitting that the slow economy has made selling of the remaining shares harder.

SEPO director Praphas Khong-Iad revealed that after the September 2016 announcement that shares held by the Finance Ministry in 18 private companies would be sold, buyers expressed an interest to purchase shares in ten companies. “Out of those ten, the selling of shares in three companies has been finalised,” he said.

Praphas explained that most of the buyers are existing shareholders of those companies who are looking to expand their shares.

“We try to sell the shares at appropriate prices as suggested by SEPO’s share evaluation committee,” he said. “However, the recessive economy has made it difficult to sell the rest of the shares at desired prices.”

The director added that the shares being sold are not of strategic importance. “Most of the shares are from asset repossession, which generates very little yield and are not worth holding,” he said.

The office reported that earnings from selling the shares in three companies amounted to only Bt2 million.

Finance Ministry statistics show that in 2017 the ministry held shares valued at Bt1.1 trillion in 109 private companies, most of which were shares of state enterprises valued at Bt787 billion.