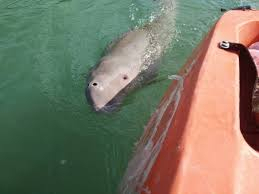 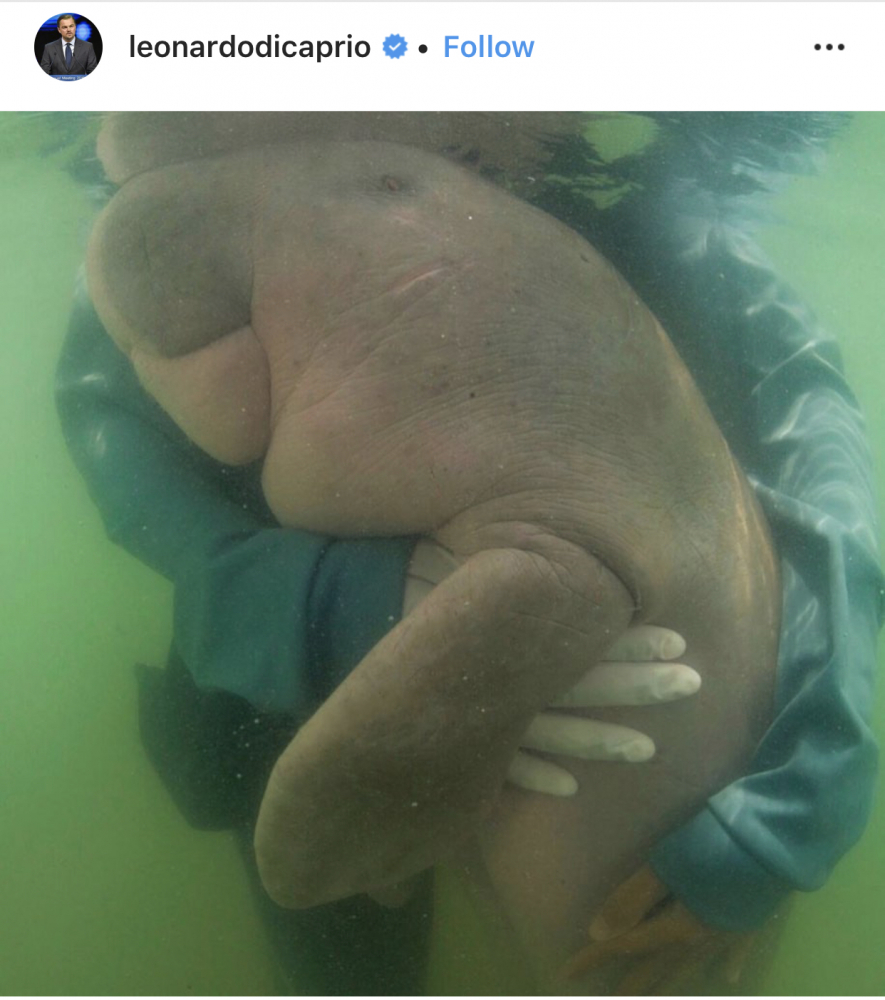 “A beloved baby marine mammal in Thailand has died after consuming plastic and experiencing shock,” he wrote in his instagram post, referring to Thai officials’ announcement on Saturday of the death of the dugong.

“The young dugong, a relative of the manatee, was named Mariam after marine biologists discovered her orphaned and lost in April in southern Thailand,” he added, citing an Associated Press news report.

“Soon, she captured hearts around the world as a video of her nuzzling up against her caretakers circulated on the Internet,” he wrote alongside a touchy-feely image captured by AP’s Sirachai Arunrugstichai.

Local news media in Thailand including The Nation covered the tragedy of the dugong in Gulf of Thailand, which is known to be severely contaminated by plastic waste. The story is likely to raise awareness of plastic usage in the kingdom of Thailand and the rest of the world.

Measures needed for sea tragedy to lead to plastic clean-up