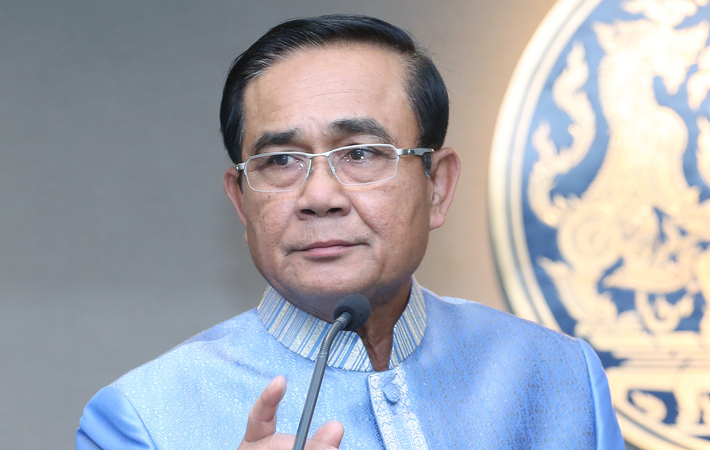 Prayut arrived at the Athenee Hotel at 8 am to preside over the opening ceremony of the meeting. He was received by Thai Supreme Commander General Pornpipat Benyasri.

Prayut also greeted the foreign supreme commanders before leaving the hotel at 8:30am to head to the Government House where he will chair a rite to receive a royal speech with a royal signature at 9 am. The speech was given to the Cabinet when it was sworn in on July 16.