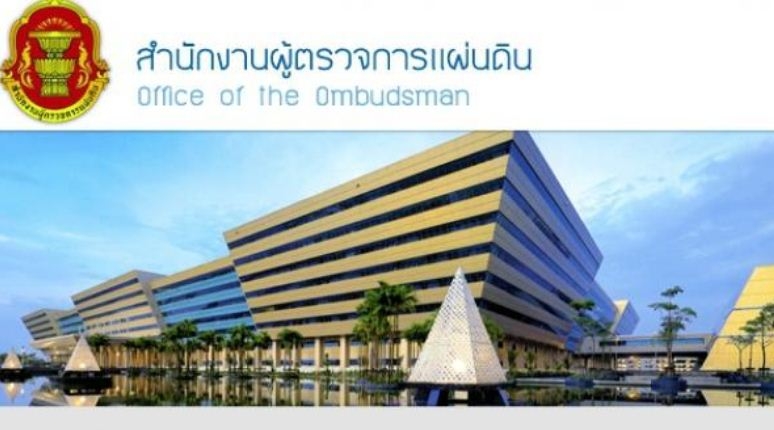 The Ombudsman’s Office on Tuesday asked the Constitutional Court to determine the legality and continued viability of the government due to the prime minister giving an incomplete oath of allegiance to His Majesty the King last month.

Secretary-general Raksagecha Chaechai said the office declined to forward two other related requests to the court submitted by three prominent complainants, deeming them unqualified for consideration under its legal verification rules.

Raksagecha said the request that was accepted and forwarded to the court came from a Ramkhamhaeng University student who has “explained precisely why the public’s rights were violated when Prime Minister Prayut Chan-o-cha omitted a key phrase from his oath, apparently inadvertently.

The phrase was “I shall uphold and observe the Constitution of Thailand in all aspects.”