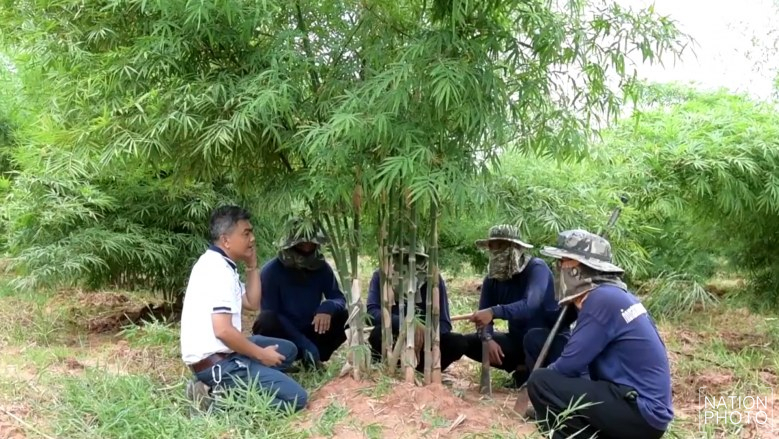 Navin Gaewchan, director of the prisoner development department at Khao Prik Prison in Nakhon Ratchasima’s Sikhiu district is training inmates for a future career by cultivating a 500-rai plot around the prison. Some 100 prisoners who are soon to be released grow bananas, corn, eggplants, mushrooms and seasonal crops as well as learn about animal husbandry.

Part of the proceeds from sale of the crops is set aside for the prisoners on their release. In the year since the project was launched, the prison has sold the produce to supermarkets, middle men as well as restaurants in Sikhiu and nearby. The products are in high demand because they are pesticide free and cheap. The prison earns Bt100,000 in an average month, with much of it going to the prisoners after they have served their sentences.

Khao Prik Prison has 2,982 prisoners, 80 per cent of them jailed for drug offences.

Jumnong Phunghwan, the owner of a local shop, said the prison officer supplies her with a variety of vegetables, which are popular with tourists who want to support and encourage the prisoners to find honest work. She believes everyone should receive a second chance in life.