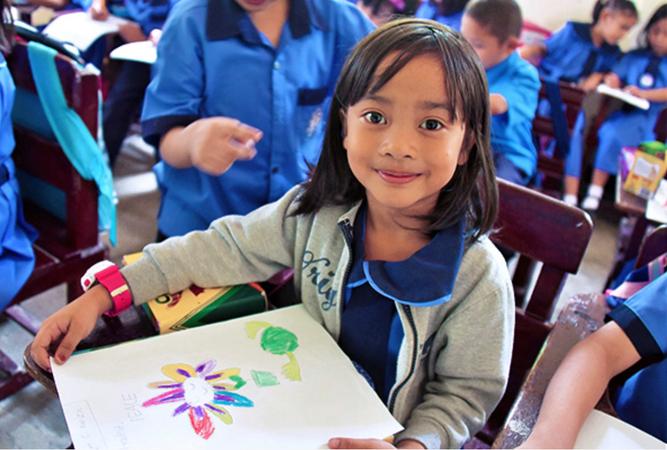 The 2019 HWPL World Peace Summit will be held on September 3 at a school in Nonthaburi province next month, at around the same time other countries hold similar peace gatherings. 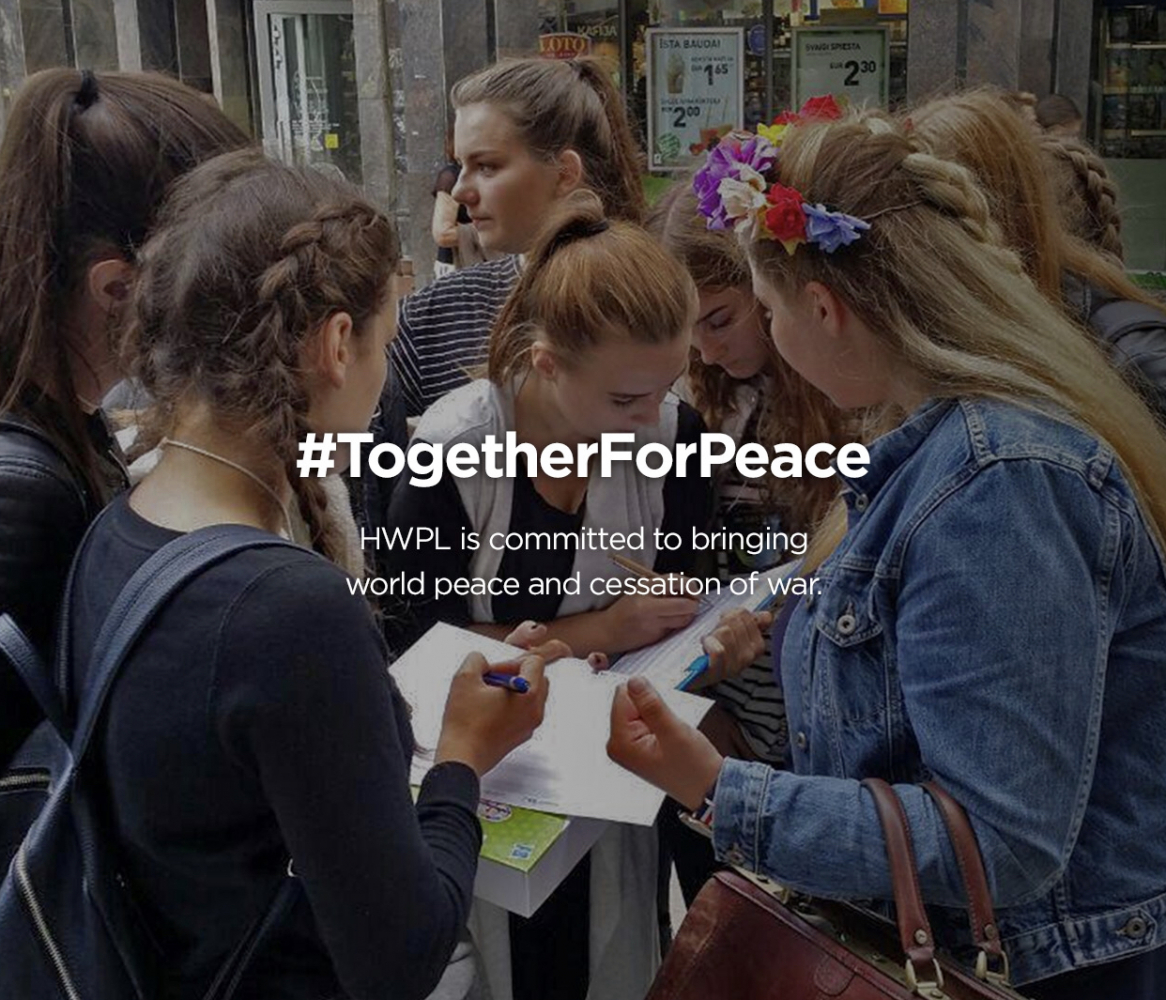 The organisers said that with signs of peace returning to Thailand, this event will help boost awareness and seek public support for the creation of a legally-binding law for peace based on the Declaration of Peace and Cessation of War (DPCW) as well as reveal HWPL’s achievements in building peace this year.

The DPCW, a comprehensive document clarifying the role of people in preventing and resolving conflicts, is the process of being introduced to the UN as a draft resolution.

HWPL and its affiliated youth organisation, IPYG, are promoting its “Legislate Peace” project, which has won 1.5 million supporters from 195 countries through signature collection and letters of peace written to their respective national leaders.

The Nonthaburi event, which is expected to have faith leaders, scholars, youth and women’s organisations, politicians and media persons, will also have a ceremony marking the fifth anniversary of the World Peace Summit. The ceremony will feature songs and dances depicting peace.

HWPL, also known as “Heavenly Culture, World Peace, Restoration of Light”, is an NGO associated with the Seoul Metropolitan Government and the UN Department of Global Communications.