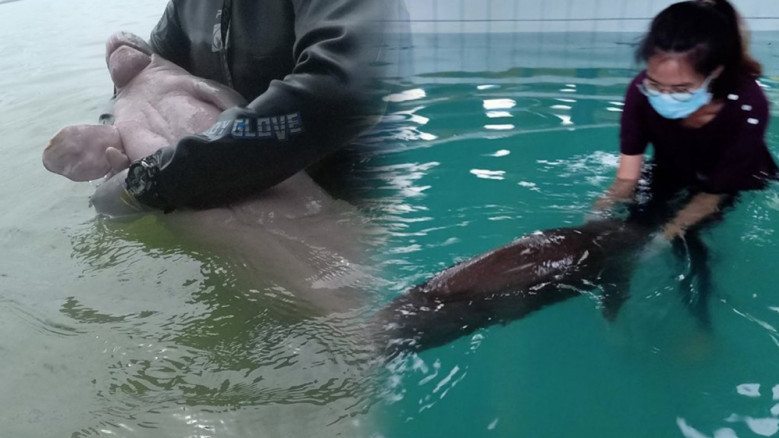 After a 10th dugong has been found dead in Trang province, the traditional fishermen’s club and the Andaman Foundation are considering calling a regional meeting in search of solutions.

Members of the traditional fishing networks in six coastal provinces, along with related agencies are expected to be invited to a meeting in Trang’s Kantang district to address the critical issue.

The Trang Fishermen’s Club chairman Aren Phrakhong on Monday said two dead dugongs had been discovered in the past seven days in Tambon Koh Libong of Kantang district on the Trang Sea.

The ninth dead dugong of the year was discovered on August 2, and the next – a 50 kilogram, 1.53-metre-long badly-decomposed body – on September 1.

As most of the discovered dead dugongs were of a young age, many people had voiced concern over the apparent crisis, said Aren, causing the club and Andaman Foundation to step up and soon hold a meeting of network members and related agencies. Participants would brainstorm for solutions that could be implemented, including urgent short-term measures and longer-term actions, before Trang's population of up to 250 dugongs further shrinks.