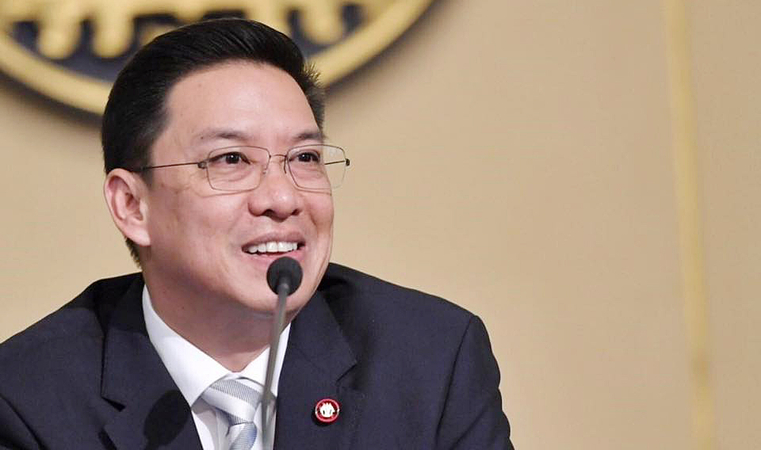 Buddhipongse said the network would be made up of members who are least 60 years old and who may be retired government officials.

The minister said elderly people have good knowledge and have accumulated plenty of experience in their lifetimes that they can share with society. Moreover, a lot of elderly people are now using the social networks and could thus be enlisted to help counter fake news.

Buddhipongse said he has instructed his team of staff to figure out how the network should function.

“There are a lot of elderly groups using Facebook, Line and YouTube. I’ve noticed this from my parents and many persons close to me. They often use Line to share information,” the minister said.

He said his ministry would not create a new app but instead provide a portal website for the elderly and the public to access social networks and apps and other useful webpages through the same site.

The network will also be used to provide information to the elderly how to take care of their own health, the minister added.