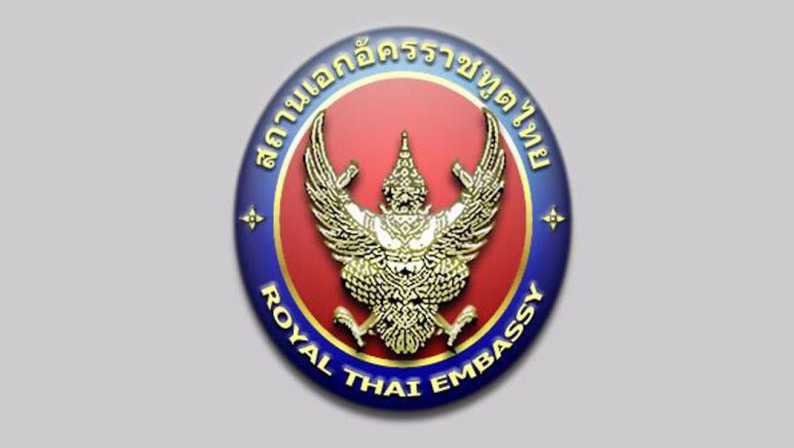 The Royal Thai Consulate-General has issued a warning to Thai people living in or visiting Hong Kong that protests might take place from today (September 6) thorough Sunday.

On its Facebook page, consular officials predicted a protest in the Kowloon area starting at 7pm on Friday at MTR Prince Edward Station. Protestors did not request permission for the protest, said the post.

A protest on Hong Kong Island will begin at 7.30pm at Chater Garden, located in the Central district. Permission has been granted by the Hong Kong police, the post continued.

On Saturday (September 7), pro-democracy protestors might gather from 1pm to disrupt transportation from entering Hong Kong airport or the area surrounding the airport. Consular officials are advising people who plan to fly that day to arrive at the airport before 1pm.

On Sunday (September 8), a protest march is expected from 2pm on Hong Kong Island from Edinburgh Place in Central district to the intersection of Garden Road and Lower Albert Road.

Consular officials suggest that Thais who are living in or vesting Hong Kong area avoid the protest areas and nearby locations and manage their time on both land transportation and the MTR train.

Officials also ask that Thais visiting or living in Hong Kong register their name and contact in case of an emergency, sing the registration website at www.consular.go.th/main/th/register or the website of the Royal Thai Consulate-General in Hong Kong at www.thai-consulate.org.hk.