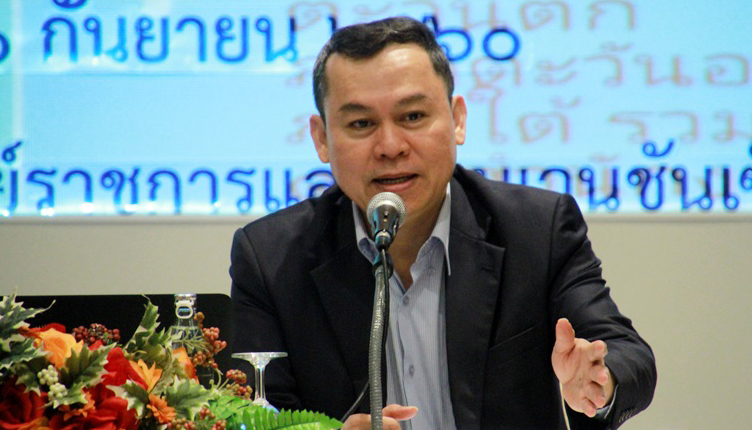 A survey has found that most Bangkok residents have no specific candidate for the next governor in mind.

The survey was carried out among 1,060 Bangkok residents by the Super Poll pollster and the results were announced by its director Noppadon Kannikar on Sunday.

He said 64 per cent of the respondents have no candidate in mind yet although several well-known figures have been tipped as possibles for the Bangkok governor election.

To the same question, 38.9 per cent would like to see the next governor address the mass transportation and 27.7 per cent want the new governor to tackle corruption among agencies of the Bangkok Metropolitan Administration.