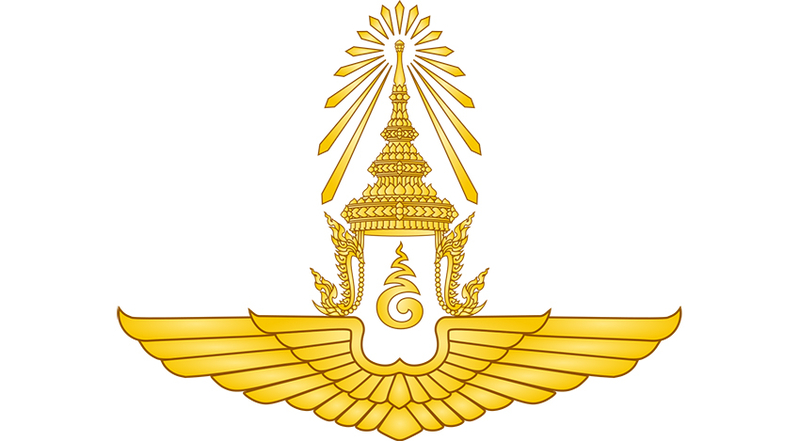 His Majesty the King has signed a royal command to appoint a new Air Force chief and 870 other senior military officers in the annual military reshuffle published in the Royal Gazette on Saturday.

The reshuffle will take effect on October 1.

Other key transfers included the promotion of First Army Area commander Lt-General Narongphan Jitkaewthae to the post of assistant Army commander-in-chief, a move seen as positioning him for a possible later promotion to the top Army post.

In the Office of the Permanent Secretary for Defence, General Kukiart Srinakha was transferred from assistant Army chief to deputy permanent secretary.

Other new deputy permanent secretaries for Defence are General Napon Sangsomwong and Admiral Sompraspong Nilsamai, while Lt-General Kongcheep Tantrawanit was transferred from director of the Defence Bureaucratic Development Office to director-general of the Defence Science and Technology Department.

Also in the Supreme Command, General Phirapong Muangboonchu, staff officer of the supreme command, was made the commander of the Armed Forces Development Command.