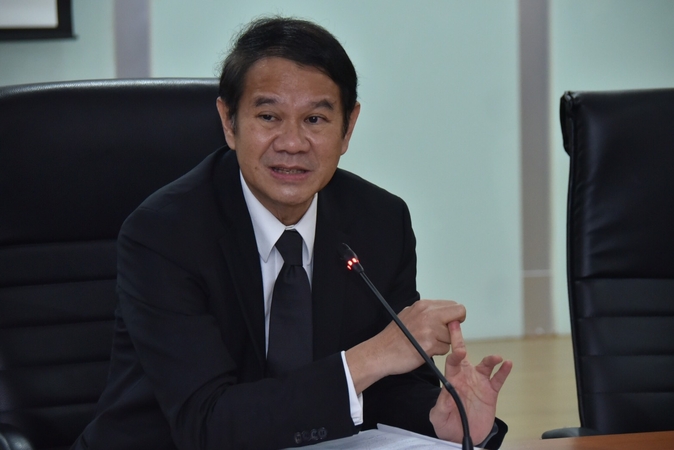 Kanit said the committee has been assigned to closely cooperate with the Turkish companies to prepare them for a meeting with high-ranking Thai government officials in the near future.

Turkish businessmen and investors are seeking opportunities in Thailand, and especially in the Eastern Economic Corridor (EEC), as they view the Kingdom as the centre of CLMVT (Cambodia, Laos, Malaysia, Vietnam and Thailand) countries, and a hub for exporting products to nearby nations, he said.

“They are interested in direct investing and through partners that we suggested. We also showed them the EEC area last week.”

Kareks Energy, an exporter and developer of plastic products and chemicals for more than 20 years, is also interested along with Akfen Holding Company, which has invested in a variety of businesses, including real estate, mining, construction and port management.

Also showing interest is Bozankaya, a leading company in the production of electric buses and trams that use innovative and advanced technologies. The company won the bid to produce the Green Line electric trains for Thailand, worth 40 million euros (Bt1.35 billion) in 2016.