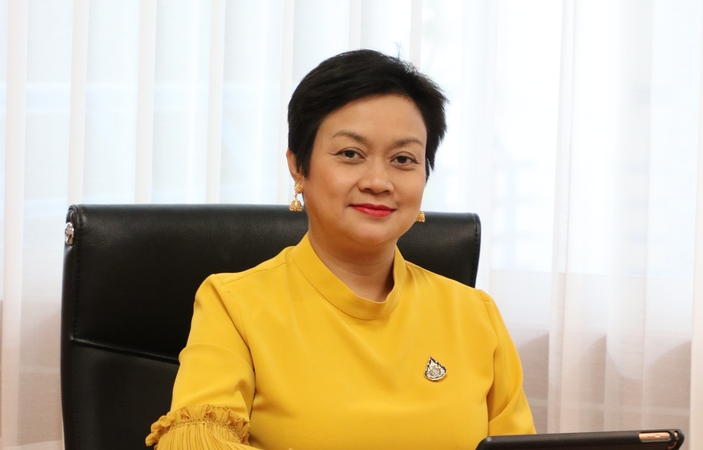 Despite the baht appreciating to Bt31.39 per US dollar as of the end of August, a 2.2 per cent bump over the same period of 2018, Thailand’s overall exports are stronger than those of jurisdictions with weakened currency, including South Korea, the UK, Taiwan and Malaysia, according to the Trade Policy and Strategy Office (TPSO) of the Ministry of Commerce.

TPSO director Pimchanok Wonkhoporn said that although Thai baht continues to strengthen, the impact on the export sector remains minor in comparison to other trade rivals and partners whose currencies have been weakened due to a political situation or international dispute.

“However, Thailand’s exports are still better than these countries,” said Pimchanok. “In the first seven months of 2019, Thai exports shrank by only 1.9 per cent, while South Korean suffered from a 8.9 per cent decrease. Malaysia’s export declined by 4.9 per cent, the UK by 3.5 per cent and Taiwan by 2.9 per cent.”

“Products that see a prominent increase in exports are fresh and frozen fruits, which went up by 44.9 per cent. Furthermore, exports of lifestyle products such as cosmetics and skincare, motorcycles and refrigerators also increased by 15.3, 12.3 and 3.3 per cent respectively.”

Pimchanok added that factors other than currency apprecation may affect exports, including market trends and product quality.