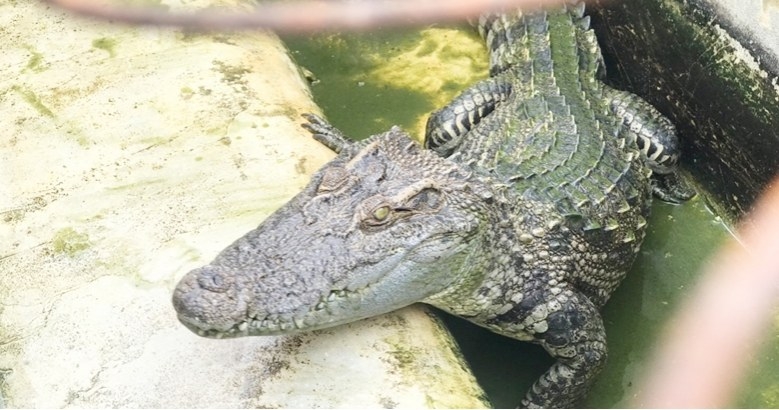 Five provinces in the Northeast remained flooded on Thursday, while elsewhere one of the nasty by-products of the annual deluges appeared – a crocodile loosed by floodwaters from the farm where it was raised.

The 2.5-metre-long male reptile was soon netted, but its escape from captivity might have been enough to fuel perennial fears of crocs on the hunt.

More than 28,600 people have been evacuated from 81 at-risk locations in the first four provinces.

Rains generated by tropical storms Podul and Kajiki in upper Thailand and the seasonal southwest monsoon in the South have caused flooding in 32 provinces since August 29, claiming 29 lives and afflicting 378,409 households, Chayaphol said. 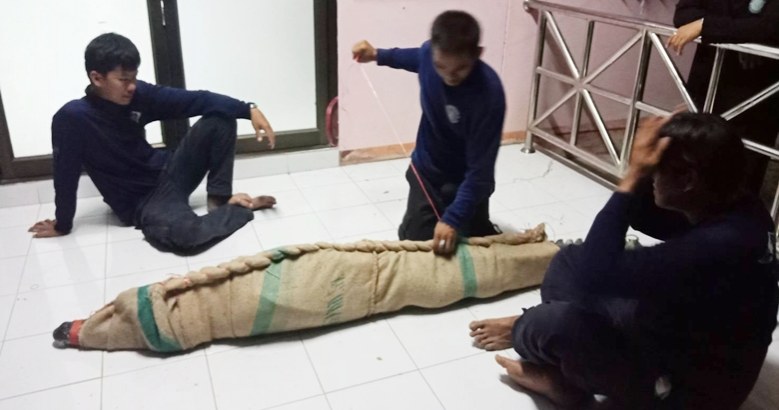 Public concern over crocodiles getting loose from their farms during annual floods was churned on Tuesday (September 10) when the runaway croc was recaptured in a Sing Buri community pond.

Since no croc rancher claimed it – likely fearing a hefty fine – the animal was taken to the Nakhon Sawan Freshwater Fishery Research and Development Centre.

Thailand has 1,067 crocodile farms, in every province but one.

Fisheries Department deputy chief Wicharn Ingsrisawang ordered round-the-clock monitoring of the 284 croc farms in 19 provinces hit by floods as of September and asked ranchers to equip their rearing ponds with grills to prevent escapes in high water. 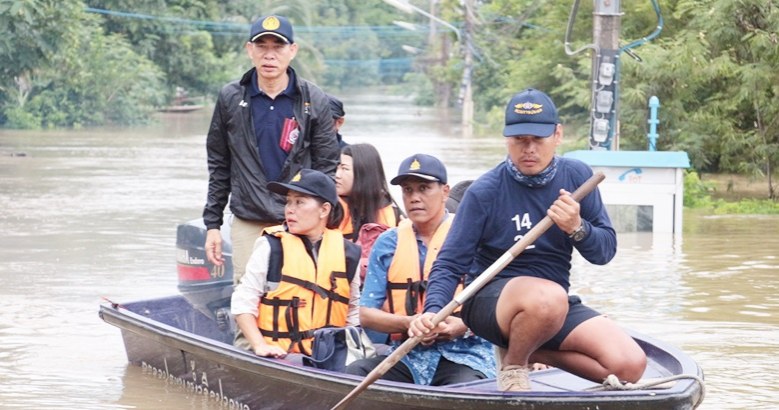 Wicharn said anyone who spots a crocodile in a public place or anywhere else it might present a menace should alert the provincial fisheries office or call the department at 02 562 0600.