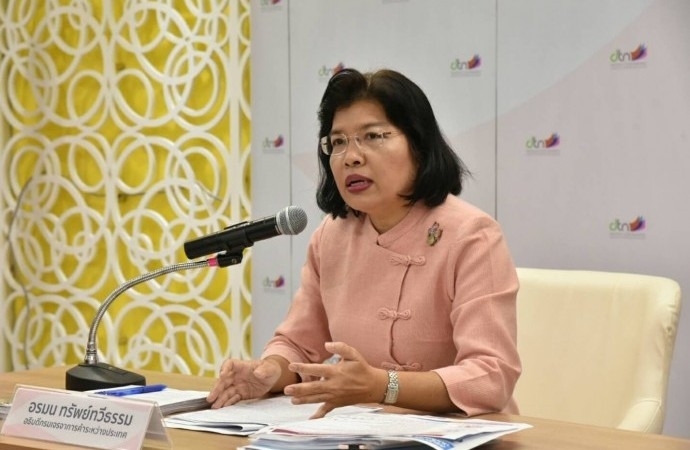 The Department of Trade Negotiations (DTN) has announced that Thailand is now the world's largest rubber exporter, thanks to the 13 free trade agreements (FTA) signed with 16 partners.

DTN director-general Oramon Subthaweetham revealed that Thailand was ranked the top rubber exporter with $4.6 billion in value last year. “Rubber is responsible for 1.82 per cent of the country’s total export,” she said. “Our biggest market is China, taking up to 43 per cent worth $1.9 billion of our total export volume.

Oramon said rubber export has been growing steadily since signings of the FTAs with our trading partners abroad.

“So far, we have signed 13 FTAs with 16 countries, of which nine are Asean members. Others were Japan, South Korea, Australia, New Zealand, Chile, Peru and Hong Kong,” she said. “These FTAs essentially eradicate import tax on rubber imports to these countries. It now leaves only India and China, two of our biggest markets, still sticking to import tax on Thai rubber”

Smoked sheet rubber is subjected 20 cent tax in China and India while tax on natural latex is as high as 70 per cent in India, she added

“Despite declining demand for rubber from the automotive and tyre manufacturing industries worldwide due to US-China trade war, the two FTAs signed with Hong Kong and Australia help sustain our export volume and value this year ,” said Oramon.

In the first 7 months, rubber export to Hong Kong and Australia expanded by 57 per cent and 22 per cent respectively.

To stay on top, Oramon said the department would sign FTAs with more countries to expand the global reach of Thai rubber.

“Our first priorities are China, India, Turkey, Sri Lanka, Pakistan and other RCEP members,” she said.

“Meanwhile, Thai manufacturers should maintain their product quality according to the standard in export markets”.