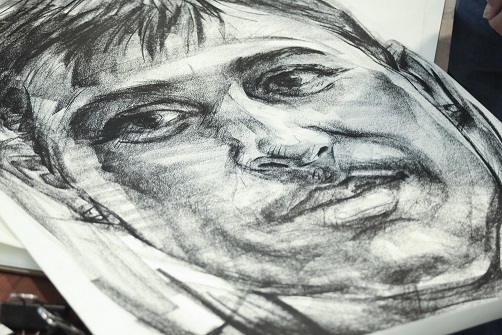 The family of Karen activist Polajee “Billy” Rakchongcharoen, who went missing five years ago and whose alleged murder was confirmed by investigators only this month, would receive up to Bt200,000 as compensation, the Department of Rights and Liberties Protection said on Thursday.

Som Phromros, the department's director-general, said the family was entitled to receive compensation of up to Bt100,000 for death, Bt20,000 for funeral assistance, Bt40,000 compensation for a lack of future financial support due to the death of a breadwinner as well as Bt40,000 for mental rehabilitation.

Billy was last seen alive on April 17, 2014, when then-Kaeng Krachan National Park chief Chaiwat Limlikitaksorn and four other officials stopped him for questioning over alleged illegal harvesting of wild honey. The officials, however, did not fine him or hand him over to police and released him without any charge.

The Department of Special Investigation (DSI) confirmed last week that the missing activist had been killed as his bones were found in a submerged 200-litre oil drum near a bridge leading to the Kaeng Krachan Dam.

The confirmation of Billy's death prompted the Department of Rights and Liberties Protection to convene a meeting on Thursday (September 12) to consider financial aid to the family of the deceased, while the DSI continues to investigate the alleged murder of Billy with a goal to close the case in three months.