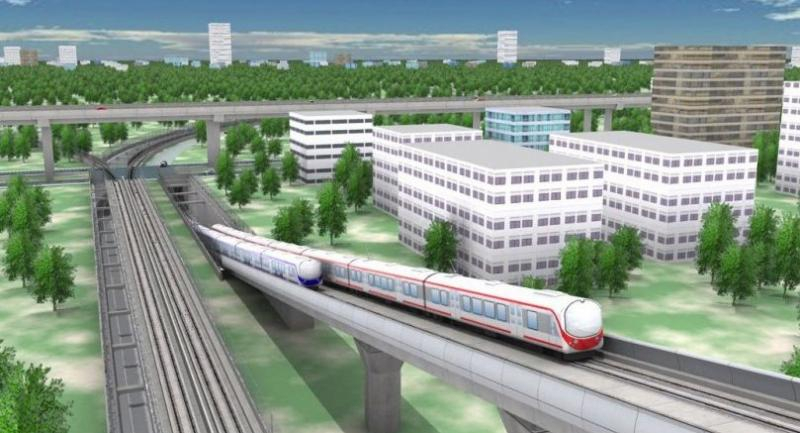 The committee handling bidder selection for high-speed rail links to the country’s three top airports has given CP Group and its partners seven days to sign joint-venture agreements on the projects.

CP Group president and chief executive Suphachai Chearavanont said on Thursday (September 12) that CP was ready to invest and to sign the agreements on projects it had studied for years and would do so before the committee’s deadline.

The links involve Don Mueang, Suvarnabhumi and U-tapao airports and are projects associated with the government’s ambitious development of the Eastern Economic Corridor.

There was substantial investment involved and the partners had taken their time making final decisions, Supachai said, but once everyone was in agreement, there would be no further problems.

“I assigned teams to work on the rail project agreements but haven’t heard any details from them yet,” he said. “However, we have been preparing for years.”

CP Group in May won the contract of PPP net cost to build the airport links with a low bid of Bt117.227 billion.

Contract on high-speed rail project closer to being inked