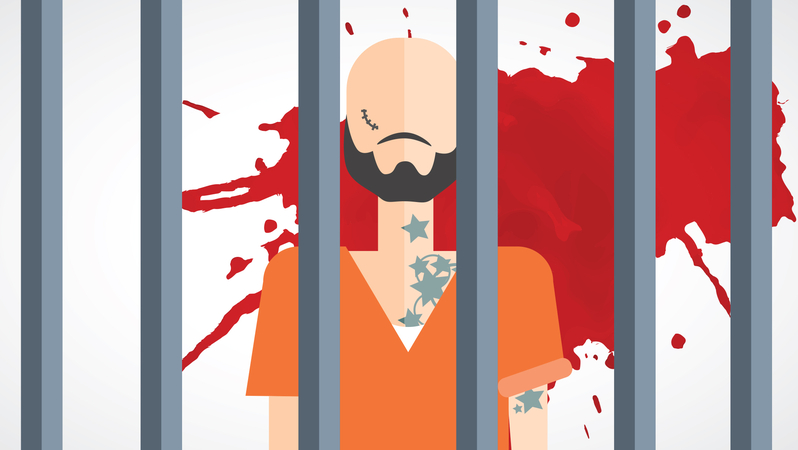 The Pattaya Provincial Court on Wednesday sentenced to death former Phuket bar owner Panya “Sia Auan Bangla” Yingdang for the double murder of a one-time teen beauty queen and her partner, but commuted the penalty to life imprisonment because he had confessed.

Pavena Namuangrak and her partner Anantachai Jaritram were shot dead in the parking lot of Khao Chijan Buddha Mountain, a local tourist attraction, on July 29, 2018.

Also sentenced first to death and then life behind bars were Kiattisak Surangsaengmeeboon, who drove Panya to the scene of the murders, and hired gunman Narong Warintarawet.

A fourth defendant, Sayan Srisk, who pointed out the victims, was sentenced to life imprisonment, reduced to 50 years.

The court also ordered all six men to pay a combined Bt7.32 million in compensation to Anantachai’s family and Bt7.312 million to Pavena’s family.

Wanpen Namuangrak, Pavena’s mother, said she was content with the ruling, but she had declined to return the “wai” Panya offered her when she entered the courtroom to hear the judgement.

Following the daring daylight murders in front of tourists and hawkers, police determined that Panya had acted in a jealous rage.

He claimed the young couple had convinced him they were just friends throughout the three years he was wooing Pavena, a period during which he transferred a total of Bt7 million to her and her relatives.

Panya was apprehended by Cambodian police and sent back to face prosecution.

He and the five other accused had been in detention since their separate arrests in 2018 and never granted bail.