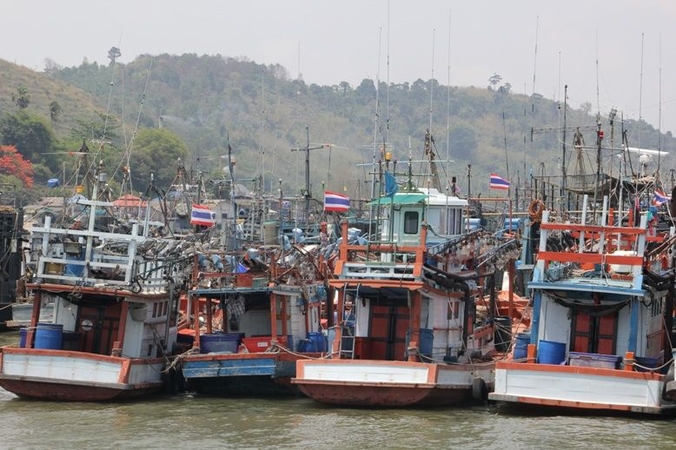 Mongkol Sukcharoenkhana, the president of the Fisheries of Thailand Association, on Thursday, told Thansettakij online news that Thailand has penalised his industry with heavier fines for fisheries violations than other nearby countries have imposed on their fisheries sector after receiving a “yellow card” from the European Commission.

Mongkol said the governments of four countries that were yellow carded for fisheries offences by the EU – South Korea, Taiwan, the Philippines and Vietnam – imposed fines of Bt2.5 million on fishery violators, but Thailand has hit its industry with a Bt30 million penalty for breaking regulations.

He also said the Vietnamese government supported a modernisation of their fishery, but Thailand has taken a different approach by setting many regulations, causing many entrepreneurs to dispose of their boats.

The Department of Fishery regulations are a problem, the industry body head said.