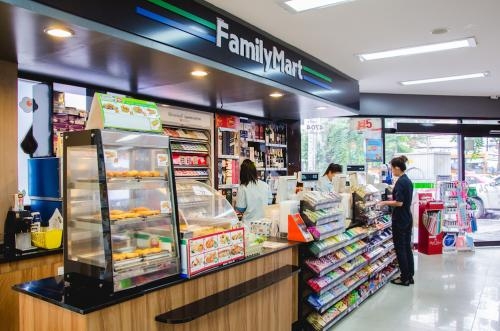 The Family Mart branch at Suvarnabhumi airport will cease business on Friday (September 27), after its operator, Central Family Mart Co. Ltd and the Airports of Thailand Public Company Limited (AOT) were unable to reach agreement on an extension of the store’s contract.

The two have still to resolve the dispute over the recently opened Central Village near the airport, with Central Family Mart telling the press it had received no response to its request to extend the agreement for a further a year.

“We can confirm that Family Mart has complied with all the conditions of the contract and has never violated these. It has always been our intention to continue our business at Suvarnabhumi but without a contract renewal, we have no option but to close this outlet,” the executive said

The convenience store has long been popular with travellers as it offers a variety of reasonably priced instant food items and drinks.