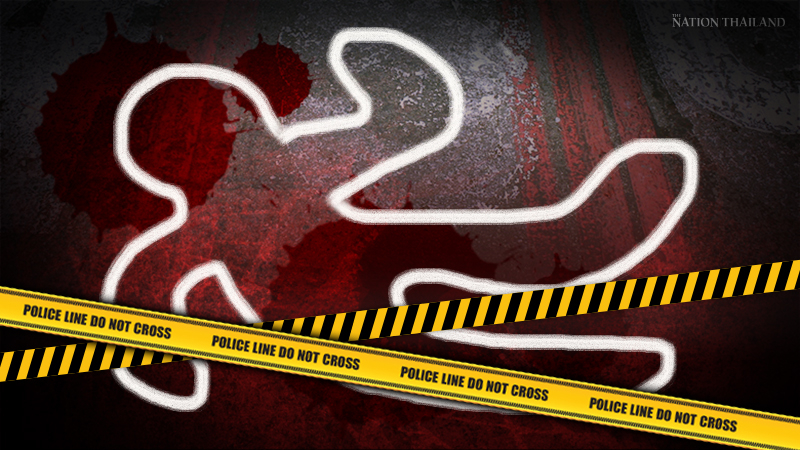 A very drunk Russian tourist mysteriously fell through the roof into the kitchen of a Pattaya bar early Thursday, the owner and rescuers said.

The tourist was identified as Roman Shitov, 30.

Officials of the Sawang Boribun Thammasathan Pattaya were alerted of the incident at 12.30am.

They rushed to the Helter Skelter Bar and found Shitov with bruises and scratches all over his body in the bar’s kitchen.

He appeared too drunk to explain what he was doing on the roof before the tiles gave way under his weight, simply shouting in Thai: “Don’t kill me”.

The owner of the bar, Ketsaraporn Thaisaentha, 31, said she was baking a cake when she heard a loud noise in her kitchen. She thought her oven had exploded and rushed to check and found the Russian.

The man later agreed to pay for the roof damage and walked away without explaining what had happened.