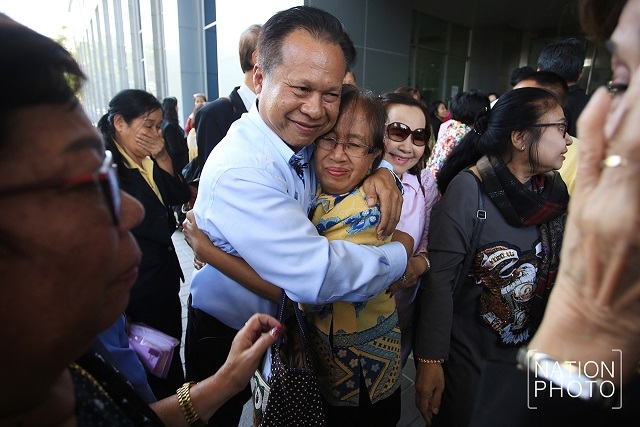 Top Education Ministry officials have been found guilty of failing to adhere to a regulation designed to assist debt-ridden schoolteachers by leaving at least 30 per cent of their salary intact to cover daily expenses.

The Administrative Court’s ruling on Thursday (September 26) was a victory for about 2,000 teachers in 19 provinces.

Forty-five similar lawsuits were filed last October against the education minister, permanent secretary, secretary-general of the Office of Basic Education Commission and executives of the Provincial Education Office, Education Service Area Office and Office of the Welfare Promotion Commission for Teachers and Educational Personnel.

They were accused of skirting the 2008 regulation by which teachers’ debts to welfare cooperatives could be repaid in increments through deductions from their salary or monthly pension.

The court found that the ministry officials failed to observe the regulation’s contingency of leaving at least 30 per cent of income intact to cover basic expenses.

It also noted that the teachers were allowed to obtain salary certificate letters to apply for loans from financial institutions, which it agreed was an incentive for them to compound their indebtedness.

The court ordered the officials to begin adhering strictly to the regulation within 180 days.

The verdict produced a wave of cheers and tears of relief among many of the 100 teacher representatives attending the hearing in Bangkok. 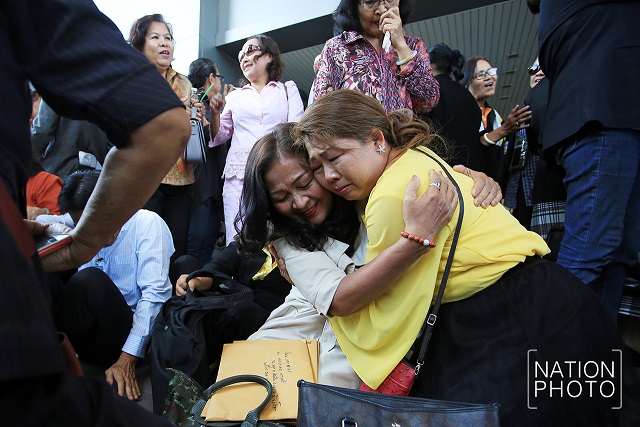 Suwat Srisod, who teaches at Banna Jala School in Lampang, said he was happy with the ruling and would now wait for the officials to obey the court order.

He said the teacher-plaintiffs also planned to undergo debt restructuring and would repay “every baht and every satang” of the money owed.