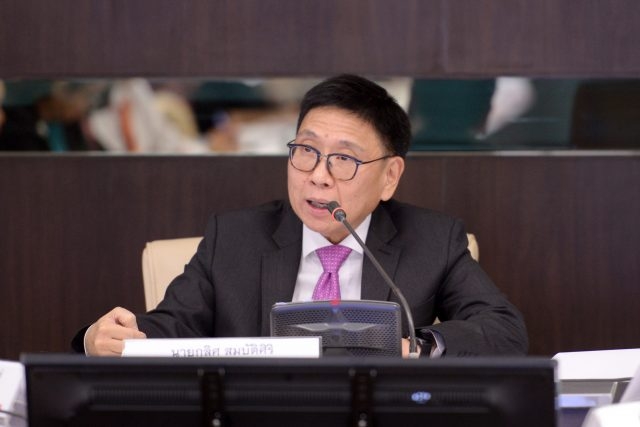 All board members of the State Railway of Thailand (SRT), including chairman Kulit Sombatsiri, tendered their resignations to Transport Minister Saksayam Chidchob today, effective October 1 (tomorrow).

Kulit denied reports that the mass resignation was due to the political pressure.

There had been speculation for some time that they were under pressure to resign, saying the transport minister wanted to replace the entire board with new members.

Kulit said the board was appointed by the previous government and it was appropriate to step down when the new government took over.