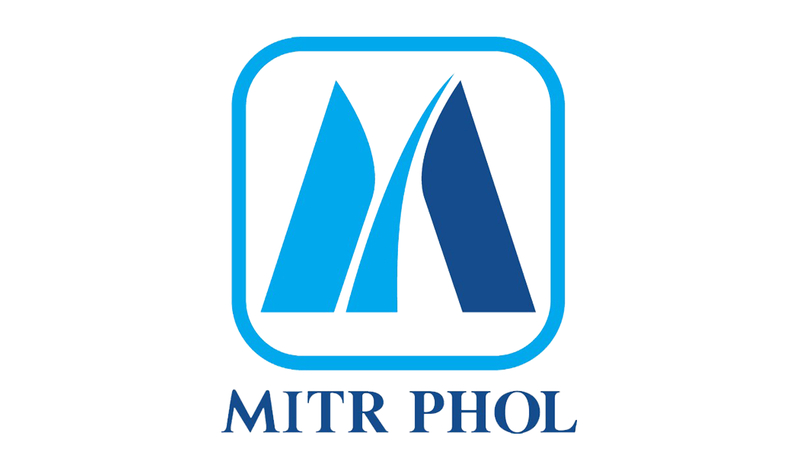 In a September exchange with a local group, Mitr Phol Sugar Co executive Paitoon Praphatharo promised that a proposed new Mitr Ban Pai sugar factory would not affect the environment and would save on transportation costs.

The Office of the Cane and Sugar Board (OCSB) in 2016 approved a Mitr Phol proposal to build the new factory in Ban Pai district, Khon Kaen province.

Paitoon has pegged the daily production at the plant at 20,000 tonnes, and its investment on a biomass plant was over Bt6 billion.

Mitr Phol started an Environmental Impact Assessment (EIA) study this year, while “the first opinion session it held with local people and interest groups in late September showed that there were both supporters and critics of the factory project” Paitoon said.

However, Mitr Phol has given assures that the Mitr Ban Pai project’s production line would use imported new technology with the aim of becoming a “green factory” and meeting the international standards.

“Besides,” said the executive, “Mitr Phol plans to manage the natural environment and local community around the project area sustainably, so Mitr Ban Pai will not affect the environment. The factory would also help sugarcane farmers save at least Bt100 per tonne in the cost of product transportation.