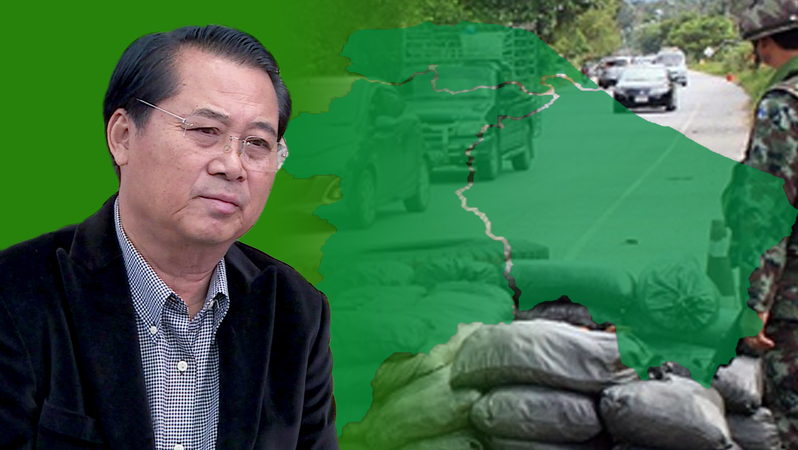 Academics have warned the Army that charging opposition leaders with sedition will cause political turbulence in the deep South even as the opposition considers a legal response.

Srisompbo Jitpromsri, a political scientist at the Prince of Songkla University’s Pattani campus, expressed concern over the Thai Army seeking the filing of charges by Pattani police against leaders of the opposition and academics.

On Thursday, sedition charges were pressed against 12 people, including six key opposition party leaders and academics who have been campaigning to amend the charter. The group held a seminar in Pattani on September 28. Speaking at the event Chalita Bandhuwong, a lecturer at the Department of Sociology and Anthropology Faculty of Social Sciences at Kasetsart University, called for the amendment of Section 1 and said the current Constitution could not resolve the prolonged political violence in the deep South. Section 1 states that Thailand is one and an indivisible Kingdom.

More than 5,000 people have been killed in 15 years of violence in the deep South provinces bordering Malaysia.

Srisompop yesterday warned that the Army charge could stir hostility. “We are a democracy, so freedom of expression and difference of opinion should be acceptable,” he said. A legal battle could drag on as other parties would counter-sue the Army, he warned. To resolve the conflict in the South, participation of all parties is needed, he pointed out. “There should be a compromise among concerned parties, then it would create better conditions for solving the southern problem, he added.

Meanwhile Adison Piengkes, a spokesman for opposition leader Sompong Amornvivat, said the Army wanted to silence people similar to its action against a pro-democracy group that had called for early election. The Criminal Court recently acquitted the pro-democracy group. He said the Pheu Thai Party is considering filing a counter-suit against the Army top-brass.