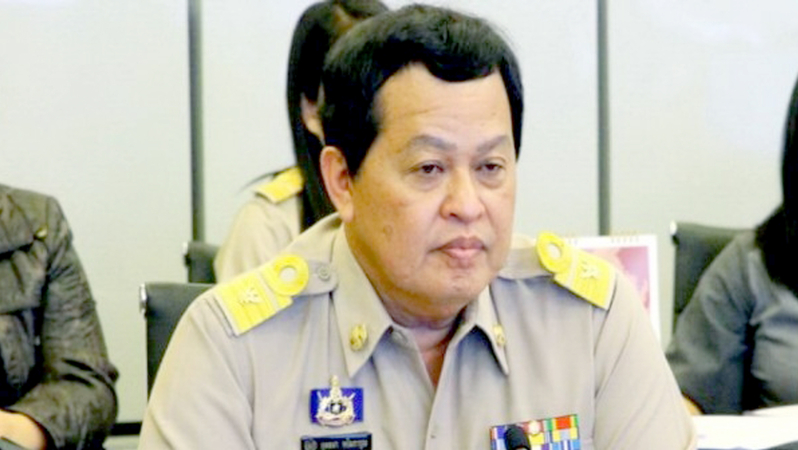 The Treasury Department is aiming to enter into rental contracts with 100,000 squatters who have been occupying 1 million rai of government-owned land since before October 4.

The project, which is in line with the Thai government’s policy to bridge the gap between the rich and the poor, is scheduled for completion during the 2019/20 fiscal year.

The Treasury’s Pracharath scheme is designed to help people have a legal place to both live and work.

The rental will be set at Bt200 per rai per year for the land plots used for cultivation and Bt0.25 a square wah per month for plots on which they live, Yuttana Yimgarund, director-general of the department, said.