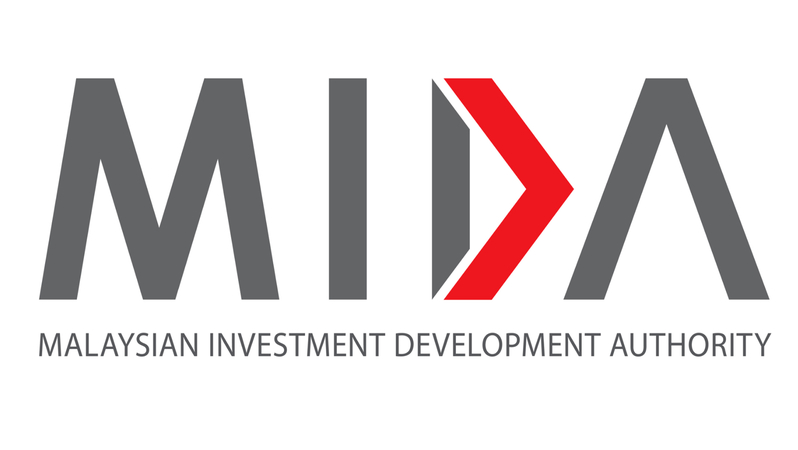 By The Star/Asia News Network

Kuala Lumpur - Malaysia said it would expand tax incentives for companies that use the country as a base for conducting their regional or global business.

Effective this year, companies eligible for the government’s Principal Hub (PH) incentive will be able to enjoy a 10 per cent tax rate for their operations instead of the wider corporate tax rate of 24 per cent, the Malaysian Investment Development Authority (Mida) said.

Earlier companies eligible for the PH incentive could opt for the 10 per cent tax rate only on income over and above the money they made the year before joining the programme, according to a MIDA official.

Companies that have yet to establish a presence in Malaysia can apply for tax rates of zero and 5 per cent for 10 years based on their investments and job-creation commitments.

Previously the tax rates for such companies were zero, 5 and 10 per cent.

“This enhancement of the PH tax incentive is timely as Malaysia continues to innovate its policies and strategies to attract investments so that the country will be strongly integrated into the region as well as other markets, ” Mida said in a statement.

“The review aims to make Malaysia competitive with other countries in the region as the optimal headquarters hub in Asia-Pacific.”

It said the PH incentive, first introduced in 2015, had helped Malaysia attract local and multinational companies to establish their hubs in the country.

Along with Vietnam and Thailand, Malaysia has been one of the main beneficiaries of companies trying to move some of their production out of China to escape higher US tariffs.