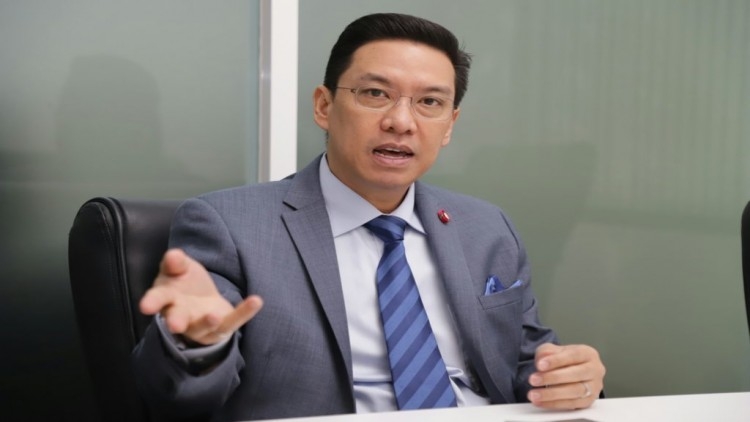 He added that his office has written to TOT asking about facts related to the situation, damages incurred by the cancellation and names of the persons responsible.

The ministry will study all aspects carefully, he said, adding that he believes NBTC must have valid reasons for cancelling the contracts.

The three contracts are part of a Bt6.48-billion project ensuring internet access in border areas, which TOT won. The project aims to provide mobile telephone signal and broadband internet services via 391 Universal Service Obligation (USO) net centres to 3,920 villages in border areas in the North and Northeast.

Since TOT was unable to complete the project on September 15 as scheduled, NBTC secretary-general Takorn Tantasith wrote to TOT president Monchai Noosong cancelling the contracts and subsequently blacklisting TOT from participating in any future e-bids related to the NBTC as per the Procurement Regulations and Guidelines for Government Agencies.

Takorn further added that TOT had also failed to provide quality fibre-optic wires for mobile telephone signals according to the agreed terms of reference.

“TOT used cheaper wires from China instead of locally made ones as per the agreement,” he said.