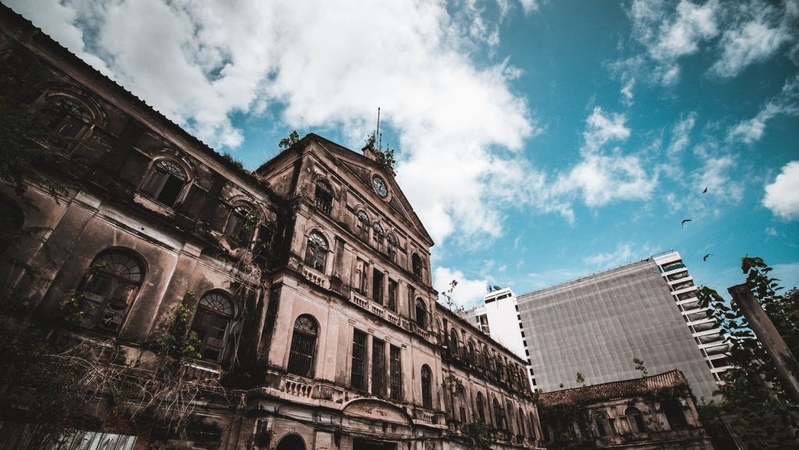 U City Public Co Ltd, in cooperation with the Fine Arts Department, has officially commenced an archaeological and architectural project on the Customs House (Rong Phasi Roi Chak Sam) alongside the Chao Phraya River.

The initiative will seek to restore the more than 130-year-old property with the aim of promoting heritage tourism in Bangkok’s Charoenkrung area.

Following the signing of an agreement earlier this year between the Finance Ministry and U City, the project has kicked off with experts from the Fine Arts Department’s Division of Archaeology conducting excavations on the architectural remains.

The excavation process is expected to be completed early next year, and all original structures uncovered during the excavation will be used as reference for the restoration work as well as for the construction of new buildings on the premises.

The Customs House development project, covering a total area of 5 rai, is expected to take six years to complete, including the excavation, the renovation and structural reinforcement of the original three buildings, exterior and interior decorations as well as the construction of one new building. The project will cost Bt4.6 billion.

The restored Customs House buildings will feature a function room, meeting rooms, restaurants and a comprehensive range of facilities.

“The Customs House was recognised as a historical landmark, as it represented the Charoenkrung neighbourhood for over a century,” said Keeree Kanjanapas, chairperson of U City’s board of directors and the head of the Customs House development project. 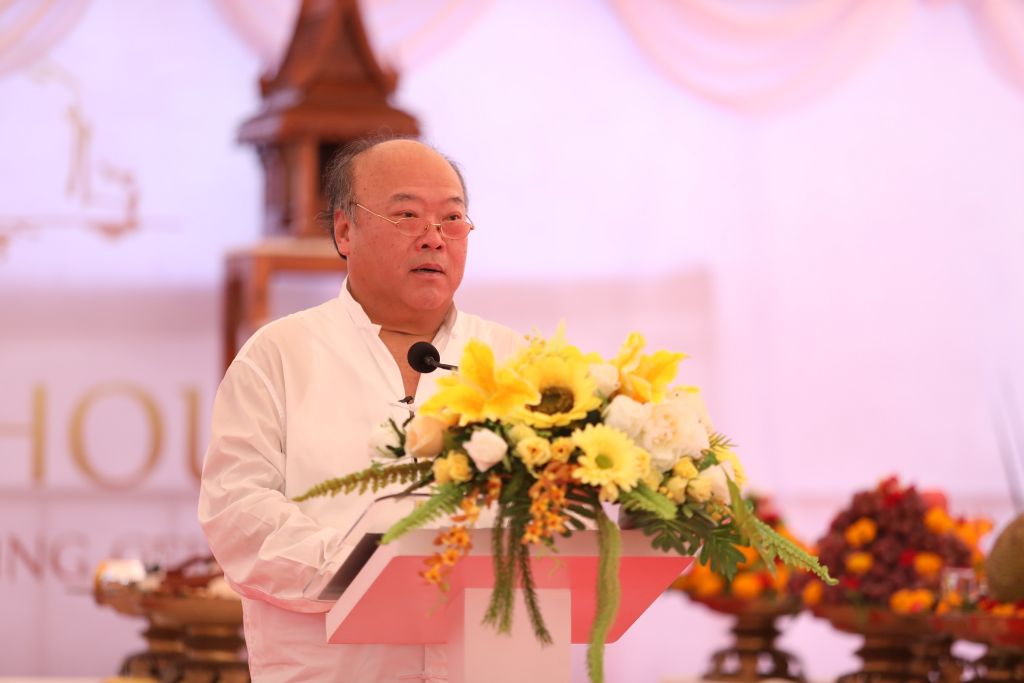 “This property was a symbol of the socio-economic and cultural prosperity of the area, especially during the reign of King Rama V (King Chulalongkorn). The public sector, the local community and U City all realise the invaluable historical significance of the Customs House and its surrounding community.

“We are eager to support this project to restore this long-standing building, which has been registered as a historic site, to start functioning and be of value for future generations,” he added.

“We hope to achieve our target by developing this prestigious site based on a concept that blends conservation with contemporary and cultural dynamics to enable people to witness the grand legacy of the Chao Phraya River coming to life again.”

According to historical records, the Customs House was considered one of the most advanced buildings of Western architecture in the Kingdom of Siam. The then-novel structure combined modern features such as Charoenkrung Road, which was constructed as part of Bangkok's expansion during the reign of King Rama V, with the area around the property being one of the most prosperous districts in the country back in the days.

The Charoenkrung neighbourhood was a melting pot of foreign visitors and merchants who travelled to Siam either for trade or to settle down, thus enhancing the lively cultural milieu and diversity of the area.

Even today, the Customs House is surrounded by culturally important establishments such as the French Embassy, Haroon Mosque, Muang Khae Temple, traditional shops, as well as the Assumption College and Church.

In addition to serving as a customs office that collected taxes on inbound and outbound cargo, the Customs House served as a venue for parties attended by members of the Royal Family and their distinguished foreign guests. The building was also part of celebrations held when King Rama V returned to Bangkok after his first visit to Europe. In 1959, the Customs House was repurposed into the Bang Rak Fire Station, though now the building is closed and remains in a state of disrepair.

“With help from a team of experts in fine arts, architecture and engineering, along with the application of state-of-the-art technology, the Rong Phasi Roi Chak Sam Roi Sam development project will be proceeding in compliance with the heritage revitalisation principles of international standards,” Keeree said.

“We will make sure that the original architecture is well preserved and that we can revive the building’s ancient splendour through advanced procedures. Our aim is to recreate it, so it looks as much like the original structure as possible,” he said. “The restoration work will begin immediately after the excavation and research have been completed. U City hopes the restoration of this historical site will breathe new life into this fine building and emphasise the vibrant cultural scene of the Charoenkrung neighbourhood.”

More about the Customs House

Designed and built between 1884-1888 by Italian architect and contractor of Austrian/French nationality Joachim Grassi, the building follows the Palladian architectural theme, which boasts a rectangular plan sprawling along the Chao Phraya River. The building's distinctive features include the central hallway adorned with a clock and a number of arch windows that are marked throughout the porch.

The neoclassical property is a three-storey building with a four-storey central hallway.

It had been recognised as an important trade landmark on the banks of the Chao Phraya River for over a century, telling countless stories of trades, architecture, way of life and the cultural diversity in the area.

In 1959, the building was repurposed into the Bang Rak Fire Station, which operated there for 60 years before it was relocated recently. 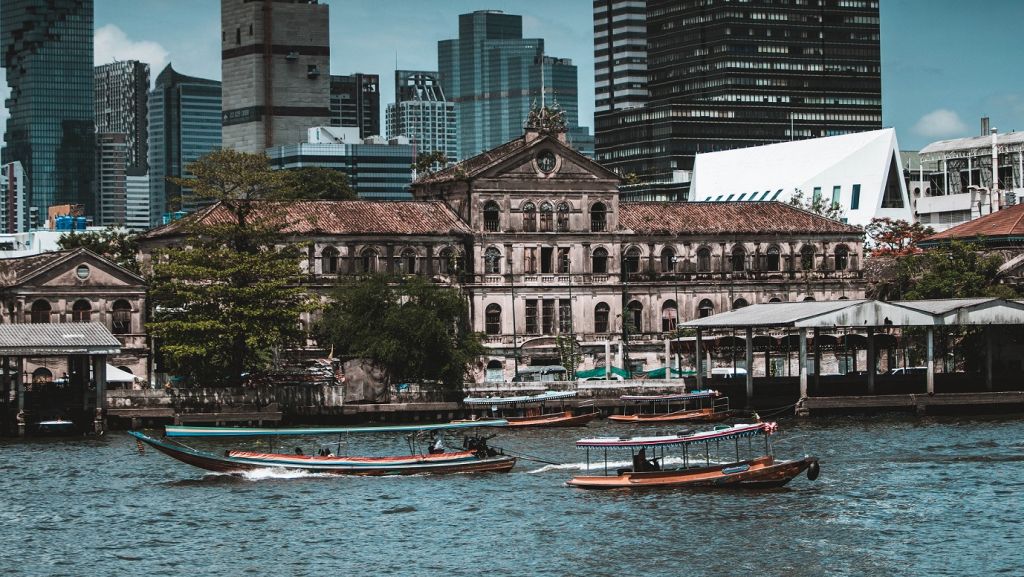